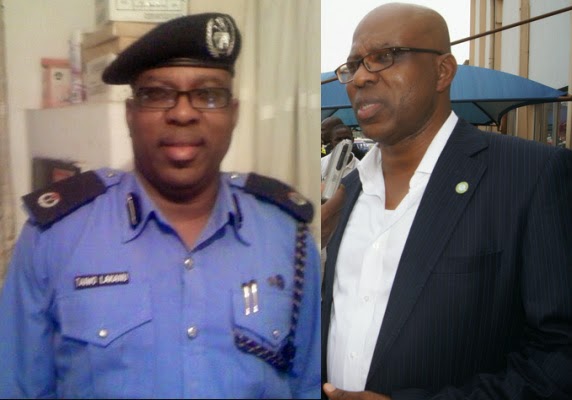 Taiwo Lakanu, the commissioner of police in Ekiti state, has been redeployed after he reportedly connived with thugs affiliated with Governor Ayodele Fayose to attack 19 state legislators who were on their way to the legislative assembly to begin impeachment proceedings against the governor.

Our police source disclosed that Mr. Lakanu personally selected some rogue policemen led by one divisional police officer (DPO) on Mr. Fayose’s payroll to carry out the assignment of escorting the lawmakers to the state legislature to commence the process of impeachment. 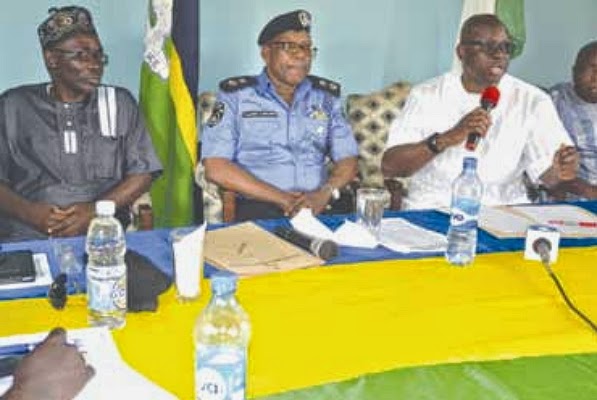 However, the state commissioner of police also made covert plans with a controversial army officer in the state, Brigadier-General Aliyu Momoh, to ambush the lawmakers at an army checkpoint in the town of Itawure.

Our sources said that, as soon as the 19 lawmakers arrived at the army checkpoint, General Momoh had them arrested and detained. General Momoh was the officer implicated in a scandal captured on an audiotape in which several PDP officials, including then Minister of State Musiliu Obanikoro and Minister of police Affairs Jelili Adesiyan, ordered the officer to unleash troops on supporters of then Governor Kayode Fayemi who was squaring off with Mr. Fayose in a governorship election.

Shortly after General Momoh’s detention of the Ekiti legislators, a group of thugs reportedly hired by Governor Fayose arrived at the scene and began assaulting the lawmakers. Our sources said the legislators managed to scamper into their vehicles and flee to Osun State, escaping what could have been a brutal attack by Mr. Fayose’s thugs.

We learnt that the Inspector General of Police, Suleiman Abba, this evening ordered Mr. Lakanu relieved of his job after he investigated a petition detailing the connivance of the state commissioner of police with Governor Fayose.