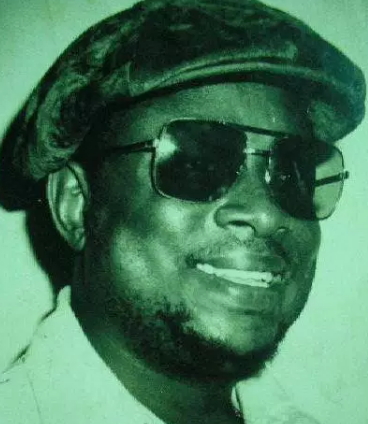 Veteran Nigerian actor and comedian Moses Olaiya Adejumo first became a subject of a viral death news in 2015 when he was admitted in the hospital following a complication.

His family had to debunk the death rumour when everyone on the social media started saying Rest In Peace to the icon. 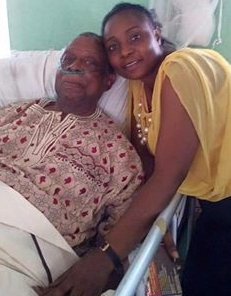 In the wee hours of yesterday Tuesday the 22nd of August 2017, rumour mongers took to the web to circulate the same unconfirmed report, however the report met strong resistance from the son of the veteran actor, Yemi Adejumo who warned Nigerian journalists to stop spreading rumour.

In an exclusive chat with NET, Yemi said his 82-year-old is still alive. 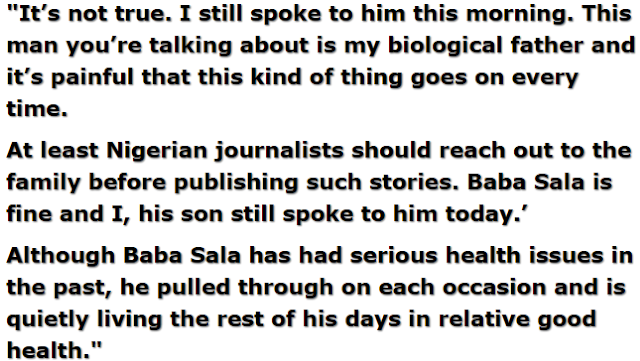