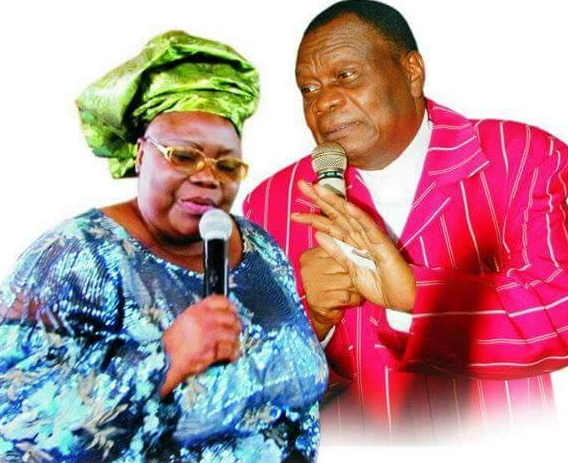 More details have emerged on the demise of the wife Of Prophet Abiara’s wife, Prophetess Christiana Abiara.

According to a family source, Mama Abiara as she is fondly called lost her long time battle to diabetes on Saturday the 3rd of September 2016 at the age of 70.

The source said Mama left this sinful world around 9:00pm with family members by her side at the hospital.

The source who requested not to be named said Prophet Abiara was very sad when Mama died but he later took it as the will of God.

The deceased was said to be saying amen repeatedly to her husband’s prayer when she suddenly gave up the ghost.