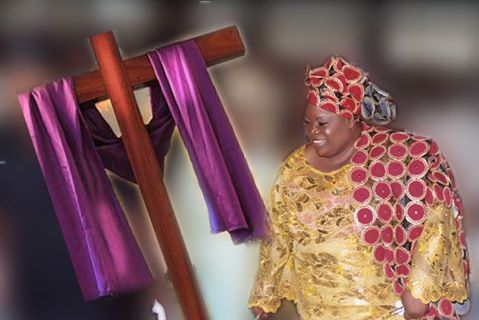 The General Evangelist of CAC Worldwide, Prophet Samuel Kayode Abiara has narrated his last moment with his wife, Prophetess Christiana Abiara who died in an hospital in Ibadan on Saturday. 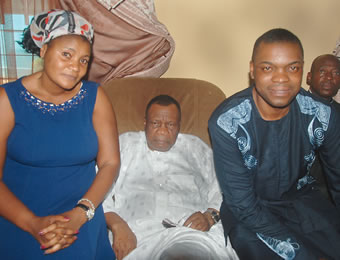 This is what Abiara told Tribune at his home in Idi Isin area of Jericho Ibadan yesterday:

“I prayed for her immediately I returned from the mountain and we even had a little chat on Saturday. I also asked her whether she wanted another set of twins and she laughed profusely. After we prayed, she said amen and repeatedly said Hallelujah till she gave up the ghost.”

“She was so special to me and I loved her so much. She never related with me like a husband. She always called me her father and she was so supportive to the family and my ministry. My greatest joy is that she slept in the Lord and that there is hope for her in the kingdom of God. I will really miss her, especially for her love to many people; she was very humble and generous and I will describe her humility as a footstep of Jesus Christ.”