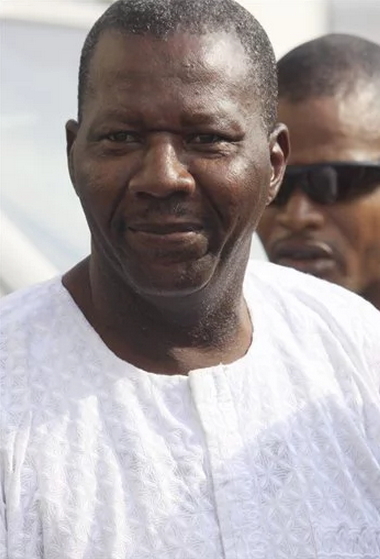 Nollywood actor Baba Suwe who recently revealed that he has found lover has changed his mind.

In an exclusive chat with the Entertainer yesterday, the veteran comic actor said he is currently eyeing one out of his several girlfriends for marriage.

When asked further on when he intends to get married, the actor said:

“When I would get married is nobody’s business. It could be this year or the next but whenever it happens, everybody would know about it. I have numerous prospects that I can pick from. It is not just one person I am eyeing. I would soon remarry and it is when I am ready. I know I have numerous female fans and God helps me to handle them well because if one is not careful about women, he could land in trouble. I know how I handle my female fans.”

D’banj: I Will Not Marry Until I Win Grammy Award
Clarion Chukwura Supports Emeka Ike As AGN President