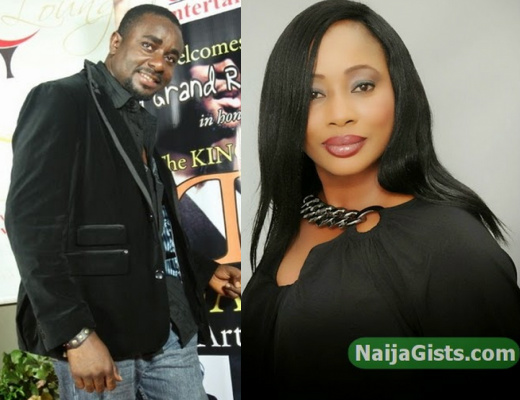 The veteran Nollywood who recently called out sacked AGN President Ibinabo Fiberesima over the ways she allegedly mishandled the association is backing Emeka Ike as the new President of the Actors Guild of Nigeria.

Hear what Clarion Chukwura said about Emeka Ike in a recent chat with National Mirror:

“Emeka Ike is my colleague and a friend. He has spoken to me on several occasions on what he wants to do with the Actors Guild of Nigeria and I am eager to see him achieve his set goals. Emeka Ike is not a trouble maker. If he was, then why would such a number of state chairmen of the AGN support him? If the majority feels he can turn things then he is not a trouble maker. There are a lot of charlatans that expect President Buhari to fail but all I would say is that we should give Emeka Ike a chance and see if he would fail,”.

Baba Suwe: I Have Many Girlfriends, I Will Marry One Of Them Soon
Nollywood Actress Abimbola Peters: Why I Moved Back To Nigeria From America