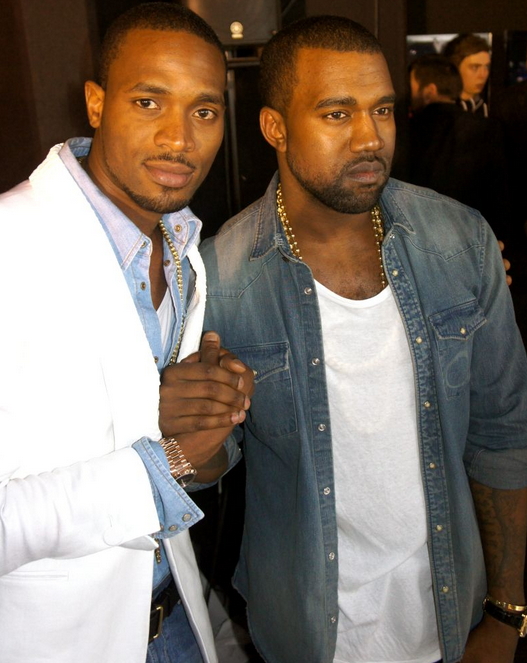 In a chat with Saturday Beats, the Koko Master revealed he had wanted to get married at the age of 30 but he has yet to do so five years after.

“While growing up, there were some goals I set for myself and at 35; I have accomplished most of them. Sadly, I have not accomplished the primary goals. The main one is marriage. By now, I thought I would have been married. I had always thought I would have a child before the age of 30. That fantasy did not become a reality because I wanted to strengthen my brand. I wanted to be sure that I was on the right path career-wise because as a kid, you need to crawl before you can walk and eventually run. I wanted to be sure I surpass all boundaries and reach a certain stage where I can easily balance my work and family. That is the main reason why I am not married.”

“Apart from marriage, one other thing I desire to have is the Grammy but that is already in the pipeline and it would be acquired soon. I didn’t know I would meet Kanye West while I was dreaming big as a child. But I dreamt that I would go places and people would hear my song all over the world. I also dreamt that Caucasians would dance to my music. I dreamt I would top music charts across the world and all that has happened. I have dreamt of performing in front of thousands of people on a global stage and I have achieved that. For all these I am grateful to God,” he said.

So D’banj will not marry until he wins Grammy award… what an excuse!!

Photos: Amaechi, Fashola, Amosun Storm Ikeja For ThisDay’s Olawale Olaleye’s Wedding
Baba Suwe: I Have Many Girlfriends, I Will Marry One Of Them Soon