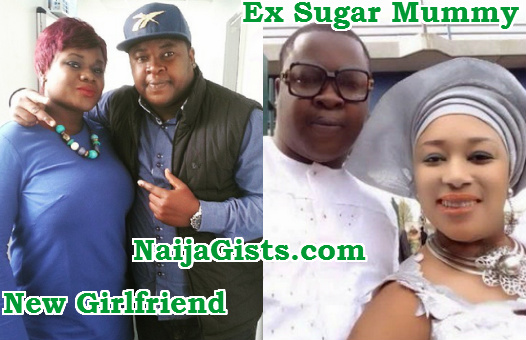 In response to Yetunde Oduwole’s claim that Baba Tee’s new girlfriend is wearing her cloth, hear what Dupe Odulate said in an email:

Firstly I will like to make it known what I do, I am a Civil Engineer, Graduate from Yaba College of technology in 2012,i am born and bred in Sagamu with a silver spoon,maybe she doesn’t know,she should go back and ask the Odulates’ . Evry bit of what I say here,i will back them up with a photo evidence. I have been going to London since 2007 even before babatee.

I do my shopping in London,i don’t rely on men to pay my bills like Yetunde does. I bought that cloth from Debenham many years ago, then I use size 14, but the one I took was size 18 because I remembered I could not return to d ‎store to exchange it due to the time I had to run other things before I return to Nigeria, so I really don’t like to wear it. I am way taller and bigger than Yetunde. How can her cloth fit my body?, Is it as worse as that I can’t afford to buy clothes to wear?. 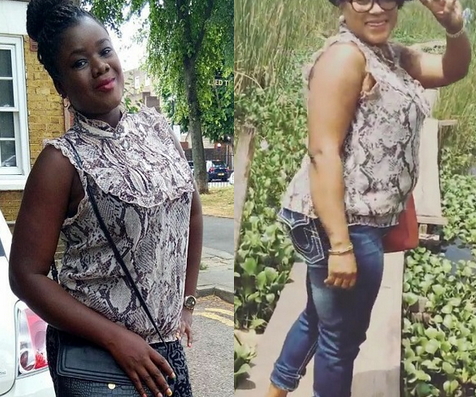 Or will I even be so daft to wear her cloth and post it on Social media?(God forbid me wearing her clother)Hmm!, Yetunde is just an attention seeker, I can’t even wear used clothes, not to talk of wearing a cloth that a woman that bleached her skin had worn!

There is no single cloth that belongs to Yetunde in Babat’s house when I got there, Yetunde is a broke ass, babatee sends money to her monthly,she used to set up her kids to beg from babatee as well.I will also attach to this mail‎ photos of tellers used to make the payment.

At first she called me a witch in several messages she sent to babatee,i was silent about it, Secondly she lied in her interview that I sent her threatening messages, i was only silent about it, now she accused me of wearing her own cloth?, what an insolence?, to me, its a great ridicule, my friends that read just laugh and told me u that we come to your house for shopping. hmm!,I could only wear the cloth now because I av gotten bigger?, Is Yetunde size 18 cloth ni?, where on her body will she put it? Or is d cloth made for only her?. Mine is Debenham and am not sure she can ever shop there,maybe hers is primark self or her usual online 5pounds store, I don’t know what she is feeling like.

How can she claim she had a cloth from 2007 and I wear it 8years after?, Was she size 18 that I have 8years ago?. She should even stop the make believe thing,stop the fake life and live in a real world.she should just shut up and let us live.

She is 44year,old enough to be a grandma self. She claims that she is not hurt about babat leaving her yet she follows our lives closely,that picture was only posted yesterday. I have a lot of things to nail her and make her rot in jail in that UK but I will just leave it as a warning first.

She should be careful as she does not even know who I am and what am capable of doing. She should not mess up with me.I know the dos and donts of UK and also know the dos she is not doing and the donts she is doing. Let’s leave it like that for now.

The cloth she just bought 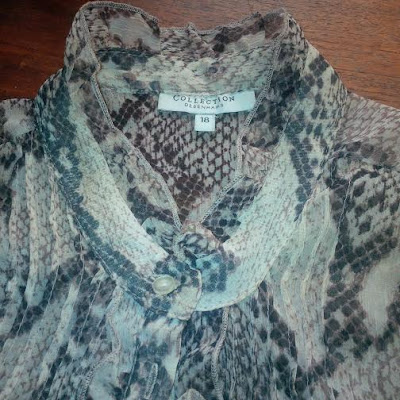 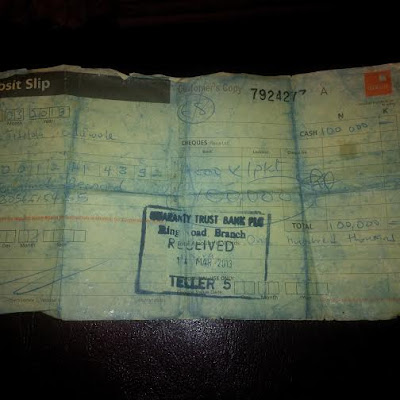 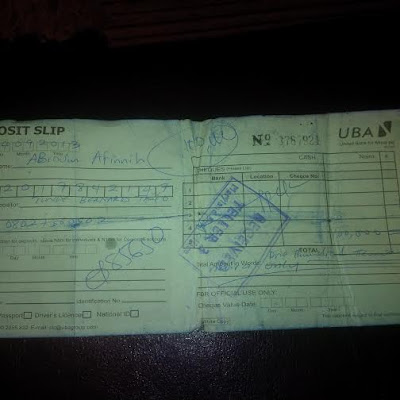