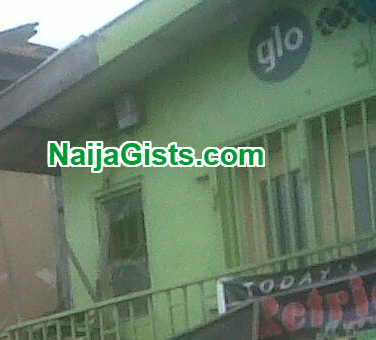 The wife of a Professor has committed suicide in Ogun State.

The housewife identified as 35-year-old Omolola Atejioye reportedly hung herself inside an apartment in Ikenne LGA of Ogun State before her husband returned from work on Tuesday evening.

Omolola’s death was said to have shocked residents as she did not leave any suicide note behind.

According to eyewitnesses, her husband Prof. Ayodele Atejioye returned from work around 5:30pm on Tuesday only to find his wife’s lifeless body dangling from the ceiling.

The case was reported to police while the remains of the deceased were deposited at Babcock University morgue.

Her husband is said to be a junior lecturer at Babcock.