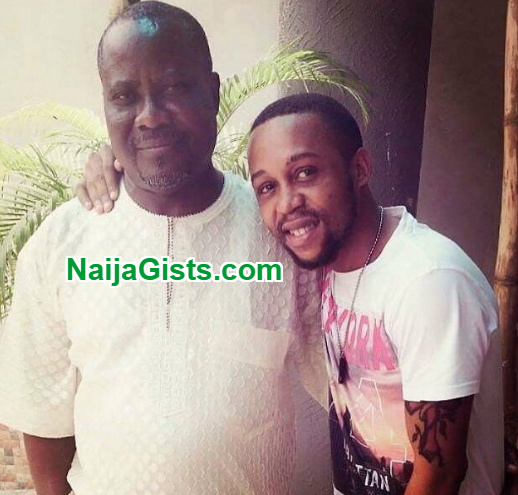 The actor who married two women in the early period of his acting career is blessed with 4 children who are making him proud today.

Aluwe married two wives but lost one of them in 2006.

His late wife, Kudirat Folashade Omobolanle had one boy and two girls for him and they are, Kemi Olayemi , Victoria Bello and Sunkami Omobolanle. 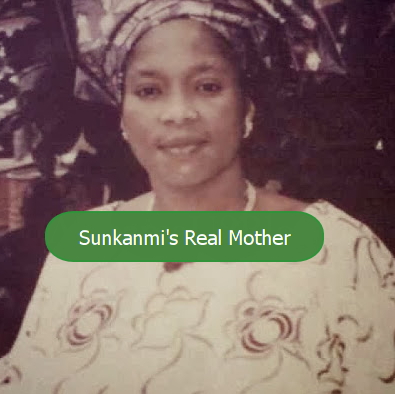 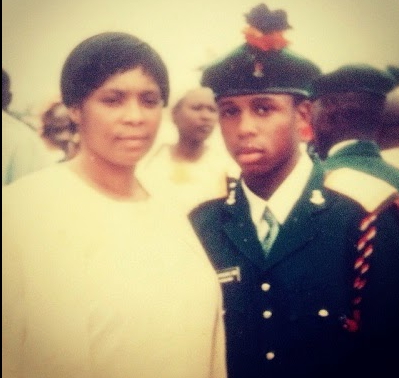 His second wife Nollywood actress Peju Ogunmola is blessed with only one child and he is Sola Omobolanle. 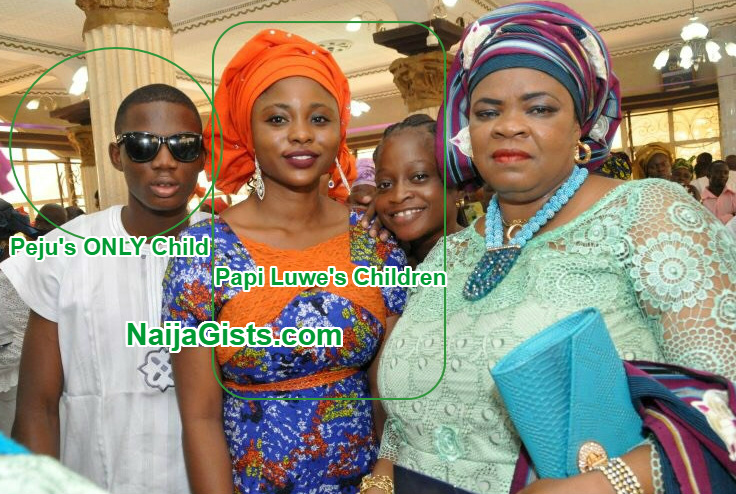 15-year-old Sola attends one of the most expensive secondary schools in Ibadan.

Papi Luwe’s first daughter Victoria Bello is a business woman married to a popular Footballer known as Bello. Her marriage is blessed with two kids.

Sunkanmi Omobolanle is married to a Dublin based lady, Bimbo Omobolanle. 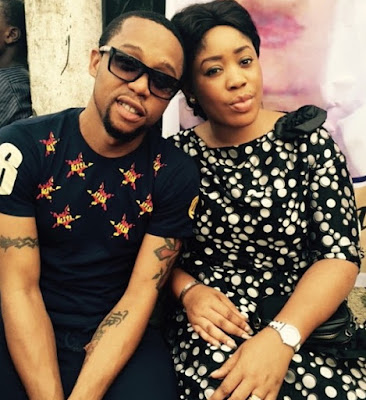 Insiders alleged that Sunkanmi is not in good terms with his step mother because of his rebellious and rude attitude.

NaijaGists.com sources said at a point, he almost broke their marriage apart for always finding fault with his step mother, Peju Ogunmola.

As it stands, he doesn’t greet her nor accord due respect to her. 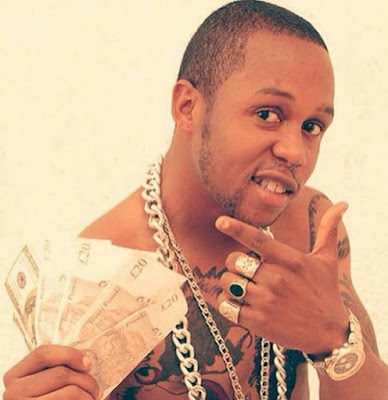 One of the family sources we spoke to today added that his father Aluwe didn’t do anything to address his rude behaviour before he left home to start his own family.