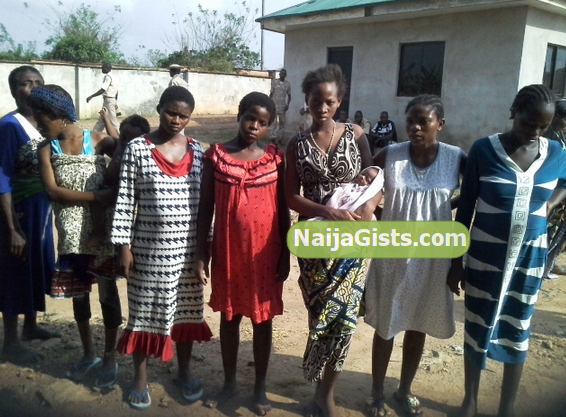 The Delta Police Command said on Saturday that it had discovery a “baby-production” factory in Asaba, arrested the operator, and rescued eight pregnant girls.

Spokesperson of the command, DSP Celestina Kalu, said in a statement in Asaba that the baby-making factory was discovered after detectives, acting on a tip-off, swooped on the premises.

“On July 30, 2015, Police detectives from GRA Division Asaba, while acting on a tip-off, raided a suspected baby factory opposite the Federal Radio Corporation, Asaba, and arrested its operator, Mr. John Ihezun.
“Detectives also arrested two boys, one Prince Chukwu and Obum Nwankwo, in the premises of the baby factory,” Kalu said.

The command said it had commenced investigations into the matter, saying that any person found to be involved, would be prosecuted.