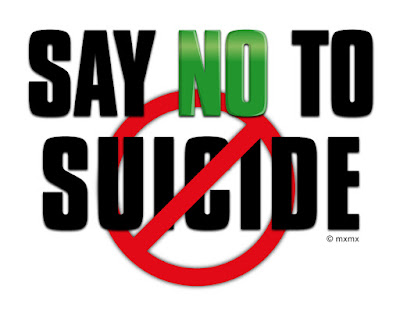 A 32-year-old man, Amatari Christmas, has committed suicide in Bayelsa State after discovering that his wife was allegedly cheating on him.

Christmas allegedly took his life by consuming a insecticide known as ‘sniper’ when he found out that his wife, was allegedly having an illicit affair with an unnamed young man from Kolo area of the state.

The deceased, an indigene of Ayama community in Yenagoa Local Government Area of the state, had two children.

It was learnt that the incident, which occurred on Wednesday, made the indigenes of Kolo community angry.

Some of the kinsmen of the deceased also vowed to deal with the woman and her lover said to be a cult member and indigene of Ayama.

A man from the deceased’s community, who identified himself as Francis, said Christmas, upon learning of his wife’s infidelity, chose to keep a close watch on her activities in the community.

He said, “On Monday, the deceased went to harvest vegetable leaves in large quantity for sale for his wife. After the vegetable harvest, Christmas told his wife to return home after the market sale in order to cook meal for the family.

“But Chrismas became worried and suspicious around 7pm on the fateful day when his wife did not return home as instructed.

“He went in search of her at the in-law’s house. At the mother-in-law’s house, he was told she had gone to the father’s place in Ayama community. At the Ayama community, a concerned friend took him to the home of his wife’s lover where he discovered the lovers in bed.”

It was further learnt that the wife’s lover, threatened to deal with Christmas.

“But when the distraught husband sensed that he might be attacked by his wife’s lover, he decided to run into another building for safety.

“After the deceased discovered that it was safe for him, he left for home and ended his life by swallowing insecticide. He locked out the kids and killed himself.”

The spokesman for the state Police Command, Asinim Butswat, said he had yet to be aware of the incident. “But we will check with our division and get you more details,” he stated.