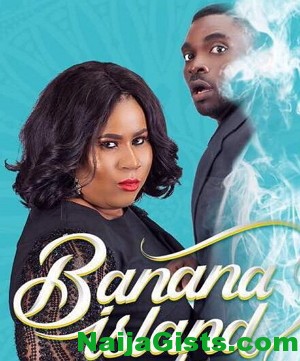 This, according to the producers, will be followed by a theatrical release in UK Cinemas. 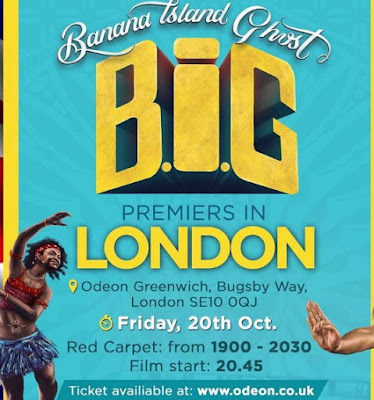 The movie has enjoyed huge reception and success at home, topping box office sales in Nigeria and received rave reviews.

Speaking about the UK release, Executive Producer of the flick, Biola Alabi says; “Looking at how much success ‘Banana Island Ghost’ has had locally, and the clamour for it abroad, it only made sense for us to bring the movie to an eager audience here in the UK.”

A week after the grand red carpet premiere, Friday, October 27, B.I.G will be released at Odeon Cinemas, Cineworld Cinemas, and Vue Cinemas.