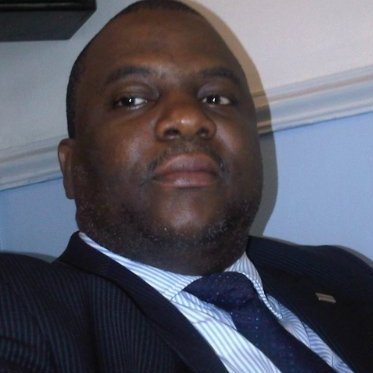 More details have emerged on the shocking death of a bank manager in Lekki Lagos last week.

The victim identified as Olisa Nwakoby reportedly blew his own brain out over a bad debt.

The Microbiology graduate working as a bank manager at First City Monument Bank Plc in Lagos reportedly approved a N350 million loan to a bank customer who refused to pay the money.

First City reportedly ordered the 44-year-old deceased to pay back the money after the bank customer refused to service the loan.

According to the bank, Nwakoby fell under pressure and took his own life around 9:45am this past Friday.

Here is a statement from the bank

His corpse is currently at the hospital awaiting autopsy.