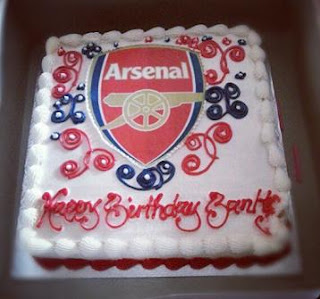 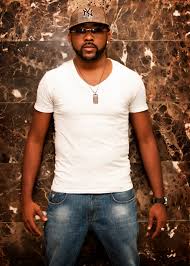 The Empire entertainment boss took to his Twitter page few hours ago to appreciate his fans and loved ones who surprised him with a beautiful Arsenal cake.

Banky W captioned the above picture with;

“Best birthday cake I have ever received in my LIFE. Thank uuuu”

He is a big fan of Arsenal football club.