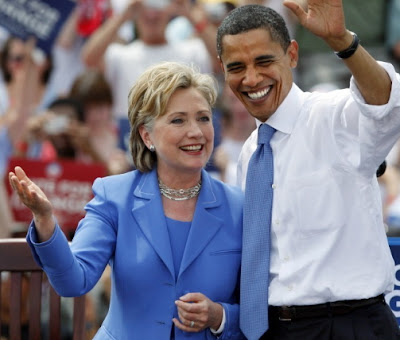 Ex-US President Obama and former presidential candidate Hillary Clinton both retained their titles as the most admired man and woman anywhere in the world for the 10th consecutive year.

Obama who has been named the most admired man 10 times trailed Dwight Eisenhower who earned the title for 12 consecutive times.