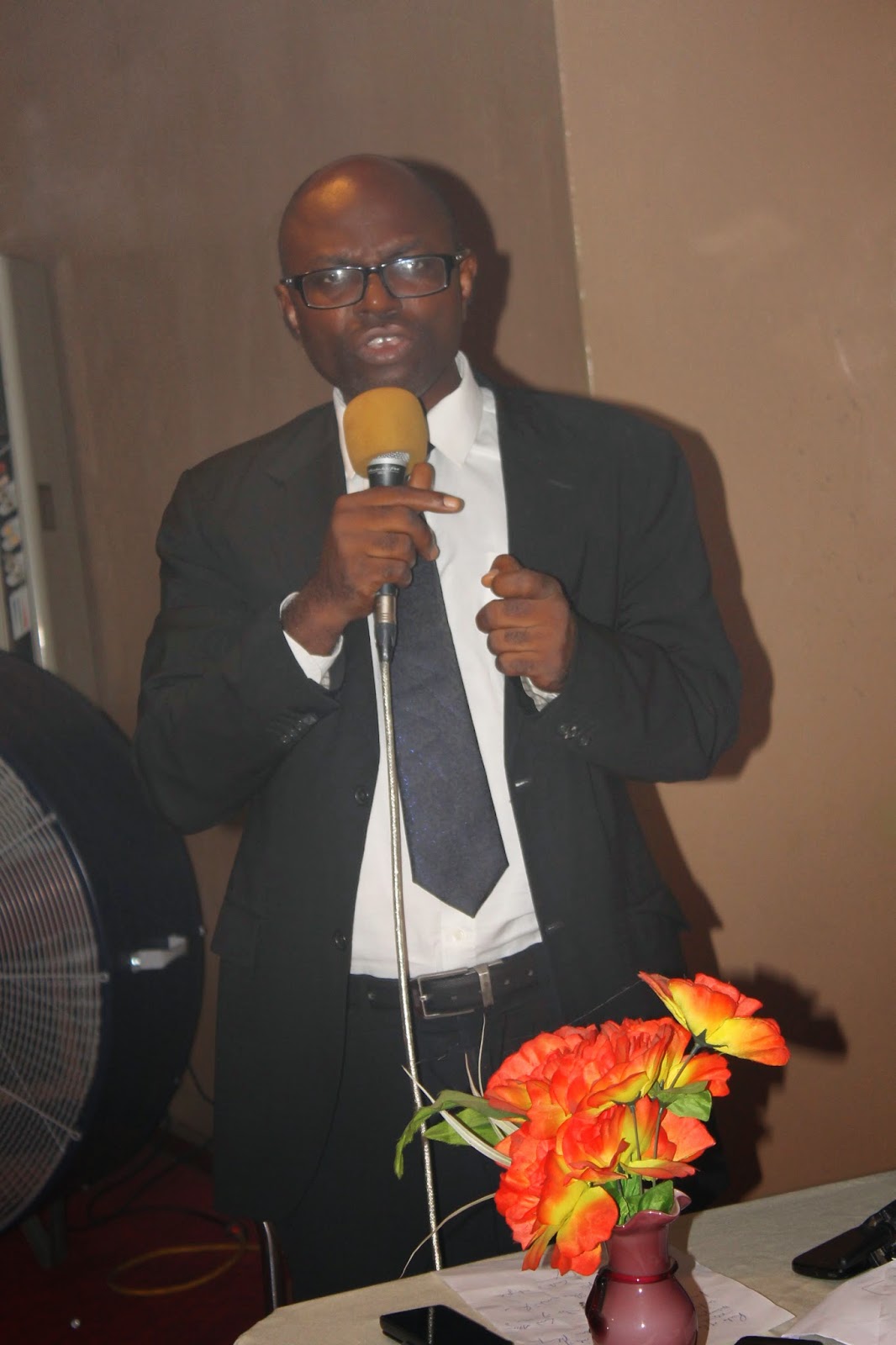 Lagos-based human rights activist, Bamidele Aturu who slumped and died at his office is also a Pastor with the Redeemed Christian Church Of God.

Until his death, he was a pastor at Victory Mega Parish in Ogudu area of Lagos state.

Late Bamidele Aturu came to national prominence as a human campaigner when as a member of the National Youth Service Corps, refused to shake hands with the then military administrator of Niger State, Col. Lawan Gwadabe, in 1988 during his NYSC passing out parade declaring that the military had caused great harm to the democratic aspiration of Nigerians.

He dedicated much of his legal practice to representing the oppressed and marginalized people in the society. He was quite for his criticism of government’s policies.

Omolade Aduubi, a close family friend and a professor at the University of Michigan, USA, added that there is no point speculating what could have killed late Bamidele. “Let Nigerians be patient and allow the family to come up with a statement as to what really happened to my brother and friend. All I can authoritatively tell you is that he did not slump or die in the office.”

Describing him as a humanist, Aduubi said that late Bamidele Aturu fought for oppressed and the downtrodden in the society. “ He devoted his life to represent the vulnerable.”

Also recounting his last moments with the activist is a RCCG pastor, Blessyn Okpowo who said that his mood during his last service was that of a man who had premonition that the end was near. “ He was a Redeem pastor and every first Sunday of the month is a thanksgiving service in RCCG. On his last Sunday service on earth, we were together at his church, Victory Mega parish in Ogudu, Lagos.

He announced to church that he wanted to the compete with me in a dance during the thanksgiving. We came down from the pulpit and danced vigorously for over 15 minutes; we were rejoicing and celebrating the new month”

The pastor also recounted that after the sermon which was titled ‘The world is looking for a proof’, the late Aturu keyed in and made his remark after the sermon. He kept harping on the word and kept saying that ‘God will give us a testimony that the whole world will know that we are actually servants of God and Christians. And that everybody should dance and rejoice. He kept repeating those words, dance and rejoice and that the celebration will start from his home. I shivered when his wife called me on Wednesday to announce that he is no more.”

Okpowo who is also the General Manager, Community Affairs and government relation, Afri Energy plc insists that he wasn’t sick. “We danced vigorously. There was no sign at all to that effect. He has a good living habit, he eats right, does not smoke nor drink. Only God knows what really happened.”

Sources close the deceased claimed he suffered from prolonged High Blood Pressure which might have led to his death.