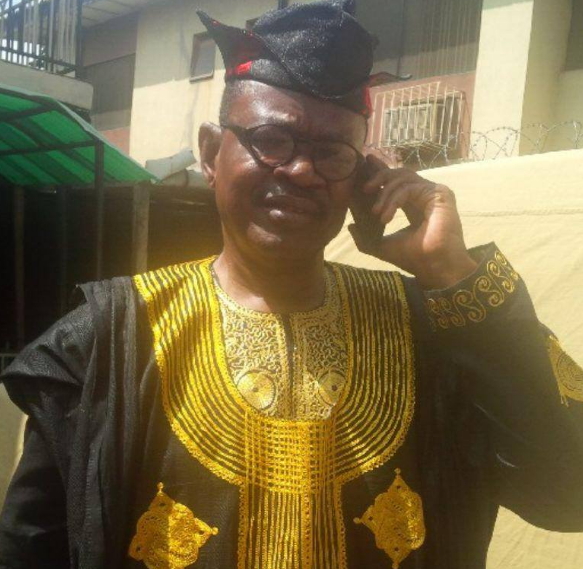 Fred Agbaje has passed on to glory.

The popular lawyer who travelled to London for medical checkup earlier this year reportedly kept his health battle from colleagues and friends until last week when he confided in a US-based lawyer, who informed the public about his death this afternoon.

According to the source, Agbaje who was initially diagnosed with liver disease travelled to the United Kingdom for medical checkup earlier this year where he has been receiving treatment. 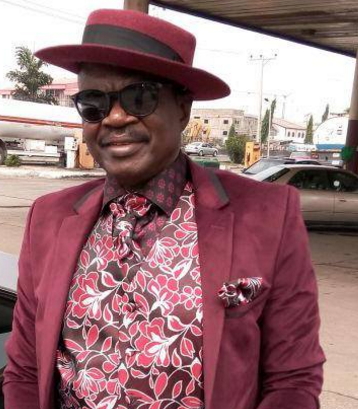 The erudite legal professional died around 7:28am this morning at an undisclosed hospital in London after over 6 months on his hospital bed.

Continue Reading
You may also like...
Related Topics:fred agbaje is dead, what killed fred agbaje