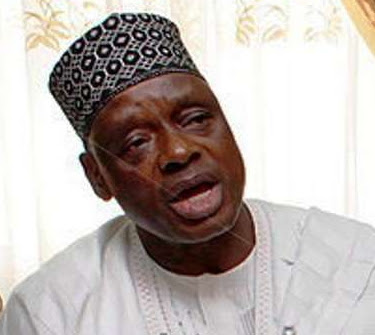 November 27, 2016 – Bagudu Hirse Released By His Kidnappers In Kaduna

Ex- Minister of Foreign Affairs, Bagudu Hirsee who was abducted by gunmen in Kaduna on Sunday, Nov. 20, has regained his freedom, his brother, Mr John Hirse, has confirmed.

“Bagudu was released in the early hours of Saturday,” John, retired permanent secretary in the federal civil service and currently District Head of Mangu, in Plateau, disclosed in Jos on Saturday.

He said that the former minister was “hale and hearty”, and thanked Nigerians for their prayers and words of encouragement “during the tỳing period”.

“May God reward everyone who stood by us during the tough period,” he said.

John, however, did not give further details, and also refused to comment over whether a ransome was paid to the abductors.

Continue Reading
You may also like...
Related Topics:bagudu hirse, kidnappers