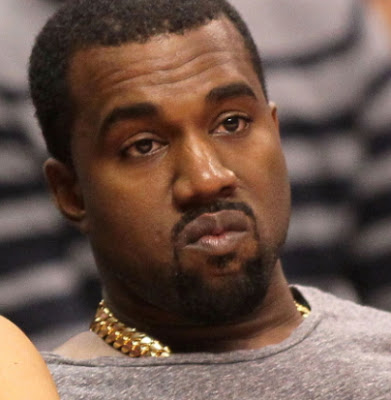 The embattled rapper who was bundled to the hospital on Monday has been confirmed to be suffering from chronic depression and paranoia.

According to TMZ sources, Kanye West who has been battling the condition for so long believes some people are planning to kill him including the doctors who were caring for him.

At a point, he reportedly prevented doctors from touching him.