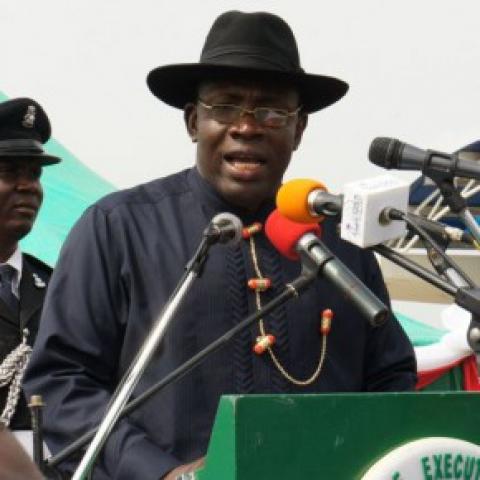 Gunmen yesterday abducted Special Adviser to the Bayelsa State governor on Energy, Mr. Olice Kemananabo. Kemananabo, an electrical engineer, was a one-time general manager of the state electricity board and a supporter of Governor Henry Seriake Dickson.

According to investigations, Kemananabo whose family resides in Port Harcourt, Rivers was said to have been kidnapped around D- Line area, yesterday evening.

The gunmen were said to have whisked him away and no contact had been established with the family by the kidnappers. It was gathered that the news of his kidnap, which had filtered into Yenagoa, was causing panic among Bayelsa State government officials.

A member of the state executive council who is close to Kemenanabo but does not want to be named said he had been trying to call him but his phone had been switched off.

Sources in Government House said Governor Dickson had already been briefed about the latest development.

A source said some members of the state executive council had been informed about the kidnap.

He said the special adviser on security to the governor was making efforts to get more details about the kidnap.

The police anti-kidnap squad rescued them.

Gunmen kidnapped the victims, a female and two male at Ogonokom Secondary School in Abua/Odua about eight days ago.

She said the anti-kidnap squad stormed the kidnappers’ hideout in a remote village in Abua and rescued the kidnapped corps members.

According to her, the police arrested two of the kidnappers.

She said further that the arrested suspects were presently undergoing interrogation.

It was gathered that the kidnappers were a group that went by the name freedom fighters.

It was also gathered that when the suspects abducted the victims, the group told them that they were kidnapped to press home their demand from Rivers State Government to create employment for the youths in the state.