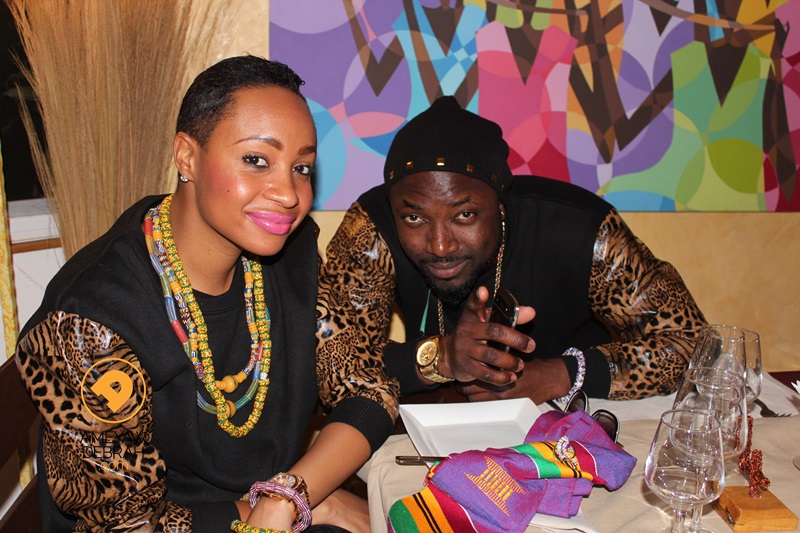 It is over for Big Brothers Africa’s Power-couple, Pokello and Elikem. The couple who got engaged few months ago have called off their engagement.

It all started with an affair Elikem had with Gloria Lamptey, the ex-wife of Ghanaian soccer star, Nii Odartey Lamptey.

Though Elikem claimed his affair with Gloria was his past, the woman has allegedly ended his relationship with his new lover.

Pokello recently posted a number of Gloria on Instagram and told fans she had been calling and harassing her over her fiancee Elikem.

All efforts by Elikem to get Pokello to remove the number failed, this forced him to publicly disgraced her on Instagram few hours ago.

Elikem finally opened up last night after his fans demanded an explanation.

He said he broke up with her 3 months ago and confirmed he dated Gloria while she was married 4 years ago. 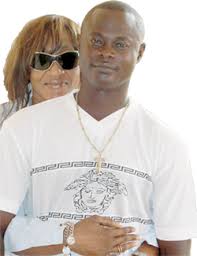 Check out his tweets below: 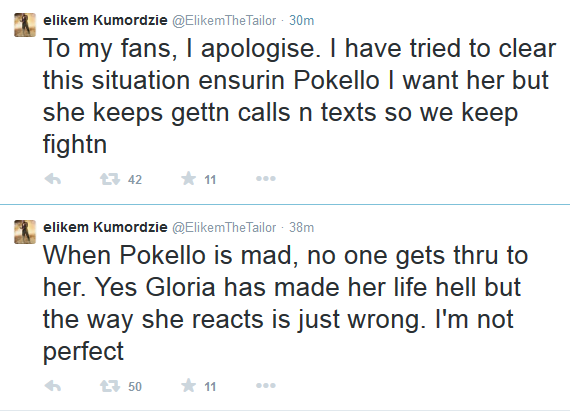 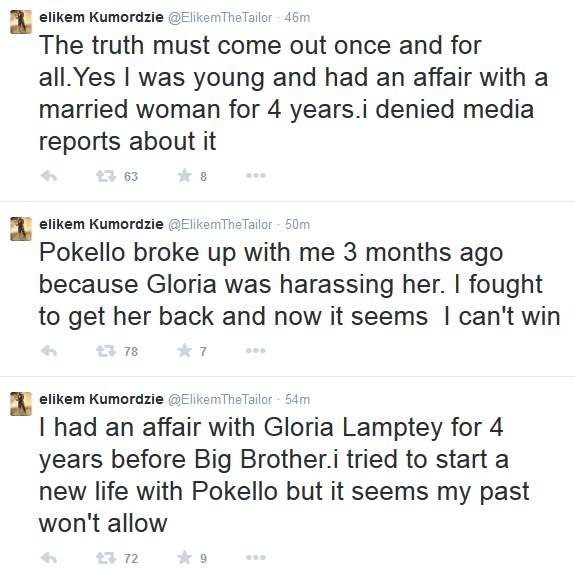 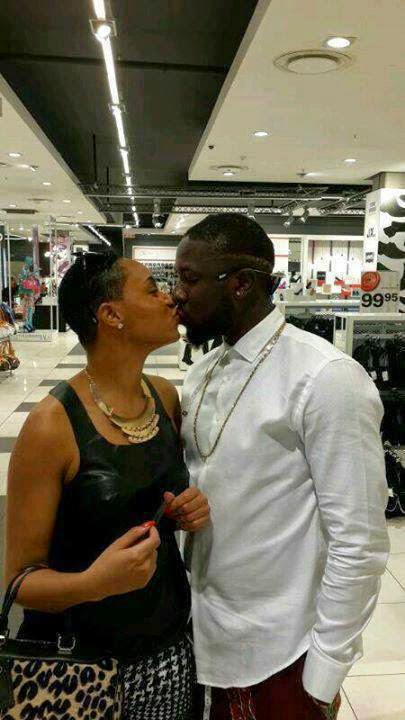 He has been telling people who care to know that Pokello is an immature lady and that her insecurities ended their relationship.

We thought they’re both match made in heaven…Nawao..