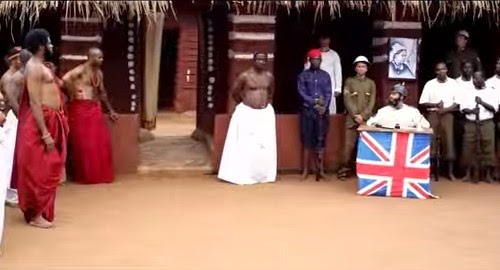 Nollywood movie director Lancelot Imasuen has released the trailer of his new movie coming out on Friday the 5th of December 2014 in Cinemas across Ghana and Nigeria.

Symbolically, the release of the film will coincide with the Igue Festival of the Benin Kingdom. The attempt of the British to traduce this festival was at the heart of the conflict explored in the film. The epic is based on the invasion of the great Benin Kingdom by the British in 1897, who then carted off Benin arts and artifacts which till date, still adorn museums around the world.