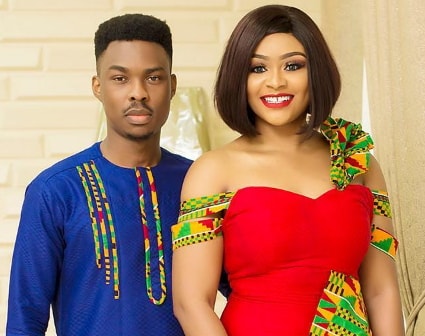 Meet Irene Omame and her fiance Chidi. The couple who got engaged in February will be heading to the altar very soon . 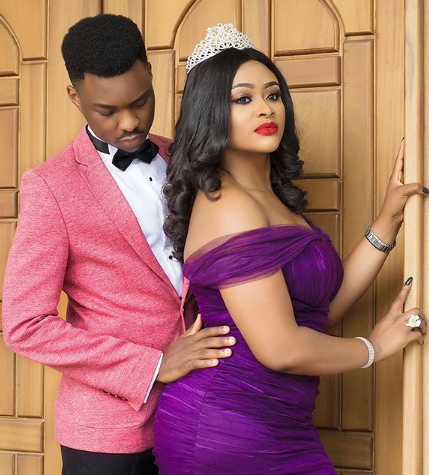 The bride-to-be , Irene Omame has revealed how she met her soon to be “Oga on top”.

Read their love story below;

“I met Chiji through a friend-turned-sister, Edwina. Eddie (like we usually call her) randomly told me about her friend in church whom she’ll like me to meet, I was a little uninterested because I didn’t want to meet anyone (I was minding my business lol). She talked positively about him a couple of times and encouraged me to talk with him and that it doesn’t hurt…Now he had my phone number but still took him forever to call (lol ohh well, he finally called after a couple of weeks). 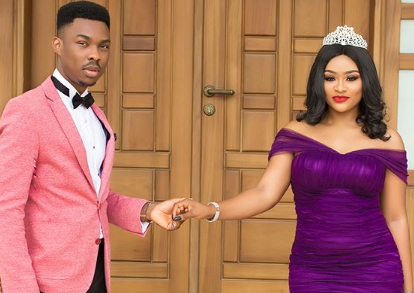 Eddie and I were in her car one afternoon back to the office when Chiji called her to ask how she has been, she asked him if he had called me, little did he know we were together and the phone was on speaker, he replied back saying “our darling has refused to take her calls oo”, that was apparently the first time I heard his voice (anyone who knows Chiji knows his voice is to die for) and that got me blushing. 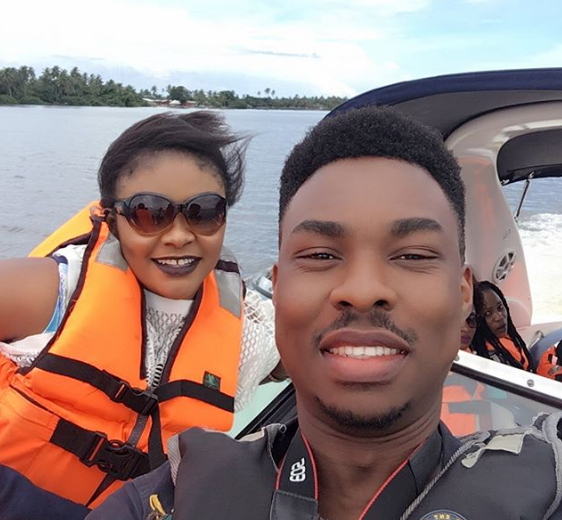 Unknown to me that his number was among the calls I had been missing recently and always and failed to return, Eddie suggested that I take and store his numbers for subsequent calls.

Finally, he texted one Sunday introducing himself, and I was quite impressed with the tone of the message, the spellings (no abbreviations), etc, I could tell he wasn’t just a joke.I politely returned his call (OMG I said no long stories and I’m here writing plenty plenty). The first time we ever spoke that Sunday was like magic, we clicked on the spot, felt like I had known him for a long time and we planned to meet later that week. 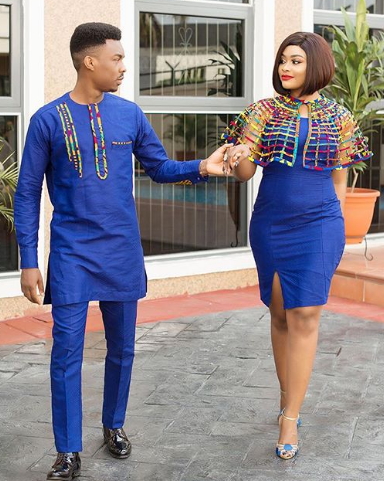 Fast forward to the dinner date night, I thought we agreed to meet at 5pm after the close of business, but he had a reading to take in church at 6pm (Chiji & Eddie are lectors in church) so we rescheduled for 7pm. I didn’t feel like going for the date anymore after we rescheduled, but I knew there was nothing I was going to tell Eddie that will make her see reasons with me on why I should cancel the date. Lol I remember her saying my shakara is something else together with Ogbanje.

I tried all possible means not to go, I went as far as using the white shirt sleeves I was putting on to clean the makeup on my face (ogbanje), but guess what? Eddie took me to her house and carefully washed my shirt and ironed it again (lol) while we were still awaiting 7pm.It was 7pm and he called, he was 5 mins away…Boom Boom Boom and he was outside. I went out and met a perfect gentle man standing outside his car to receive me and open the car door for me (which hasn’t changed till date).

We went out, wined and dined, laughed like never, had lively conversations, etc and since then, the rest is history as life has turned magical.”