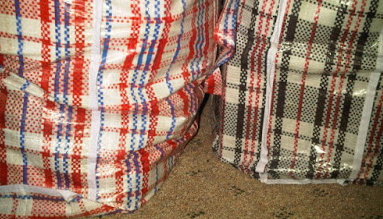 September 2nd, 2017 – “I Became A Smuggler Because I Can’t Kill My Fellow Human Beings To Get Money, This Country Is Tough” – Suspect

A suspected Indian hemp smuggler in his confession to police few days ago said he ventured into smuggling business because he doesn’t have a heart to kill his fellow human beings.

Okafor Secopter, 43, who was arrested with a Ghana must go bag filled with Indian hemp at Isheri Berger area of Lagos on Monday the 28th of August 2017 confessed to the ownership of the hard drug as he blamed hardship for his action. 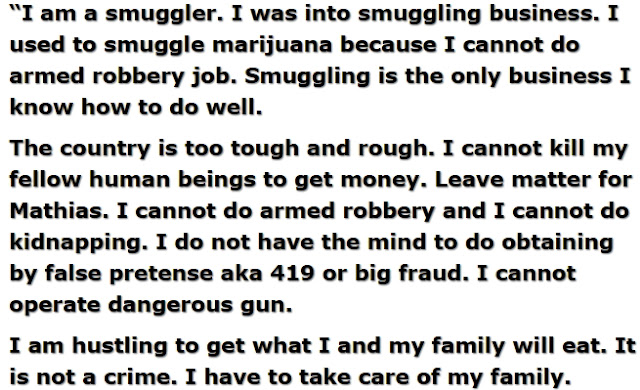 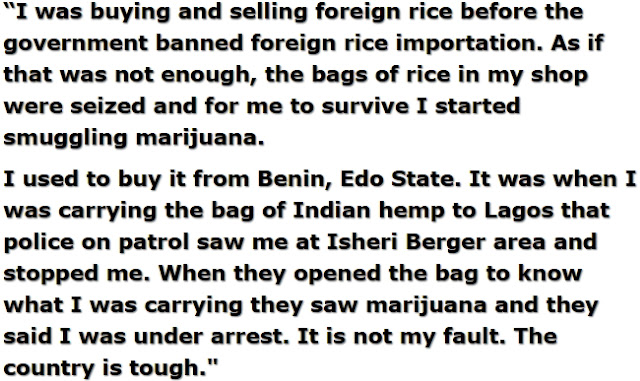 Continue Reading
You may also like...
Related Topics:lagos, robbery, smuggler