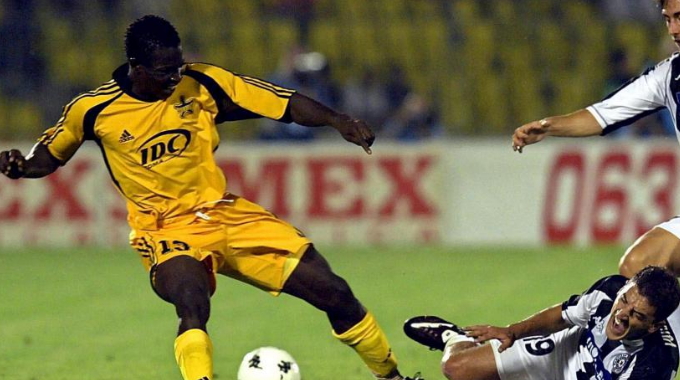 The 34-year-old footballer who was capped 4 times by Burkina Faso’s national team was playing with AJ Biguglia FC in France over the weekend when he suddenly slumped during the second half.

All efforts put in by paramedics to revive him failed. 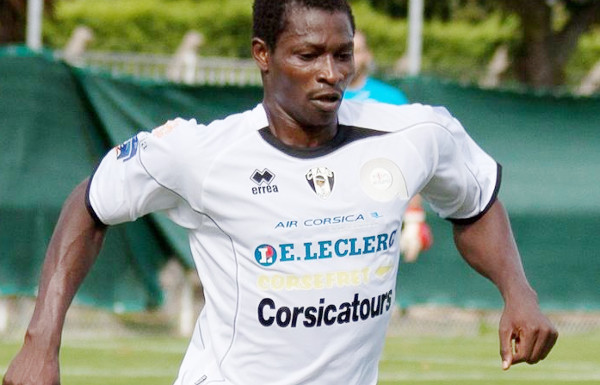 He was certified dead few minutes later at the hospital.

The deceased played in the lower leagues in France, as well as Moldova and in the domestic championship in his native Burkina Faso.

He is survived by an elderly mother and 3 siblings.