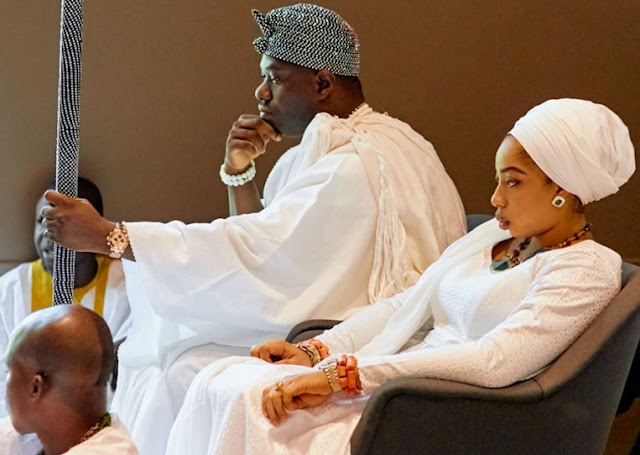 September 12, 2017 – Wuraola Free To Remarry As Benin Elders Return Her Bride Price To Ooni Of Ife

According to eyewitnesses, although the king was a bit reluctant but with much persuasion he accepted the bride price refund. 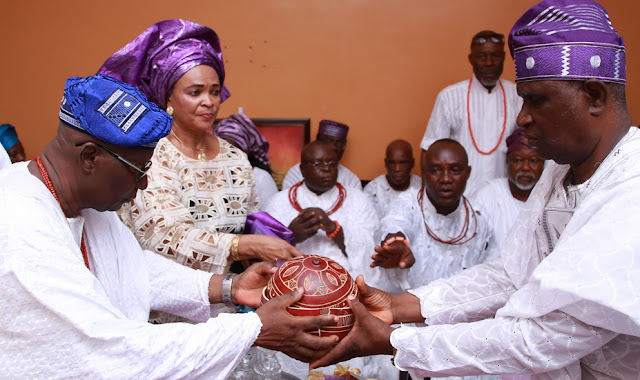 The monarch was quoted to have said “She’s free now, she’s free”.

The marriage contracted in March 2016 hits the rock few last month over allegation of infidelity on the part of the former Queen.

The coast is now clear for her , she can remarry if she wishes.