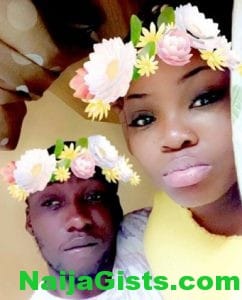 A young lady identified as Hannah Osazuwa has been arrested for the allegedly killing her lover, one Tomide Akintoye.

According to a family source, the young couple who had a lavish weekend in celebration of Osazuwa’s 16th birthday got into a serious argument around 8:00am this morning at their residence in Gowon Estate in Egbeda area of Lagos.

The source added that Akintoye was the one who raised his hand to beat up the suspect who in turn used the scissor she was using to cut her hair to stab the deceased on the chest, killing him on the spot. 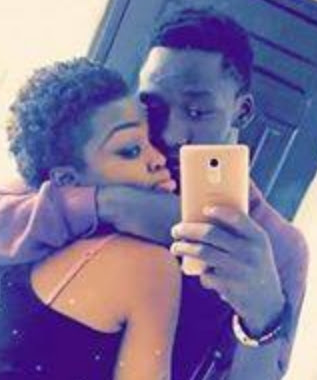 The family of the deceased took to the social media today calling for justice. 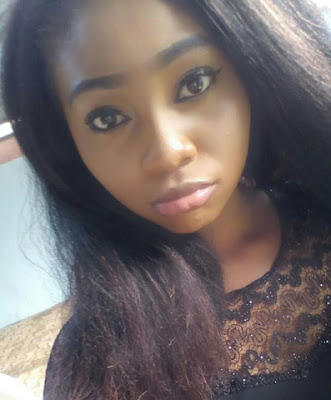