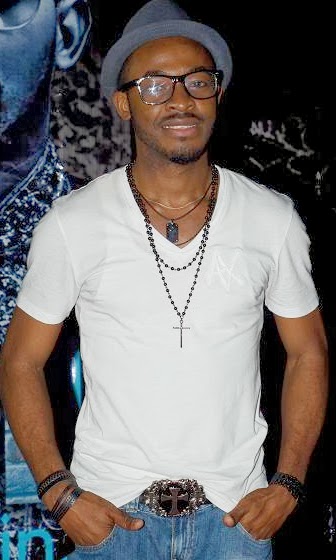 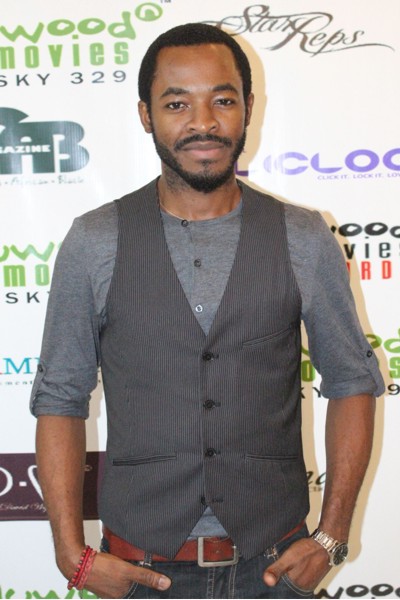 Nollywood’s best actor of the year, Okechukwu Ukeje popularly called OC Ukeje started his acting career in his 1st year at UNILAG with a lead role on a stage play.

In 2006, he became the winner of Amstel Malta Box Office, AMBO after which he got his 1st screen appearance in White Waters, a movie directed by Izu Ojukwu.

The multi award winning actor played the character of Charles in the film CONFUSION NA WA!

CONFUSION NA WA traces the lives of a disparate group of individuals as their paths cross over the course of one day. Their result is a story of lust, infidelity, friendship, revenge, heartbreak and confusion. The Kenneth Gyang film stars Ramsey Noah, OC Ukeje, Gold Ikponmwosa, Ali Nuhu and many more.