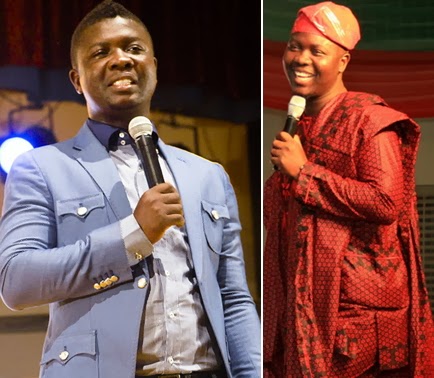 Another business oriented comedian has followed the footsteps of comedy king Ayo Makun aka AY.

Talented comedian Seyi Law has joined the growing list of comic stars who own their individual businesses.

Come Monday November 25th, 2013, Seyi Law will officially open the door of his new bar to the public.

The Lounge and bar located in Ikorodu axis of Lagos state Nigeria is named SL’s Lounge and Bar. It will also serve as his comedy joint.

Chai! this bobo resembles my immediate brother. They look like twins.