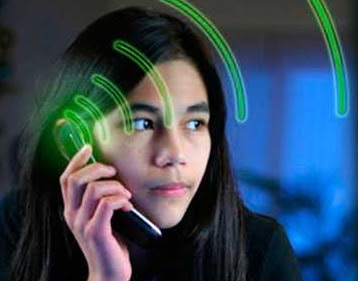 Telephones radiate very powerful positive but harmful energies, so more powerful than X-ray, that they penetrate the brain and the organs and put pressure on them. The result is constant stress, tiredness, headaches that defy any medication. Electric shavers, television and computers produce rays that are damaging to the system when exposed to them for a long time.

The most dangerous, however, is the so-called mobile telephone. Their rays are so powerful that they penetrate the brain, affect and even change the human cells. These rays create electro-magnetic fields that are positive but very harmful to the cells.

The result is that abnormal cells begin to form, leading to cancer, fibroids, and other strange illnesses. It is not surprising that the USA, which is the most technological nation in the world, also has the highest number of degenerative diseases.

Note: I am not saying that computers, telephones, mobile phones etc are bad and should be banned. I am simply saying that using these gadgets have their own side effects and we should be conscious of them. Expired drugs, deposition of toxic wastes, soaps containing mercury, air pollution; all these are contributing to the rapid decline of the health of our people, thereby increasing their need for chemical drugs. 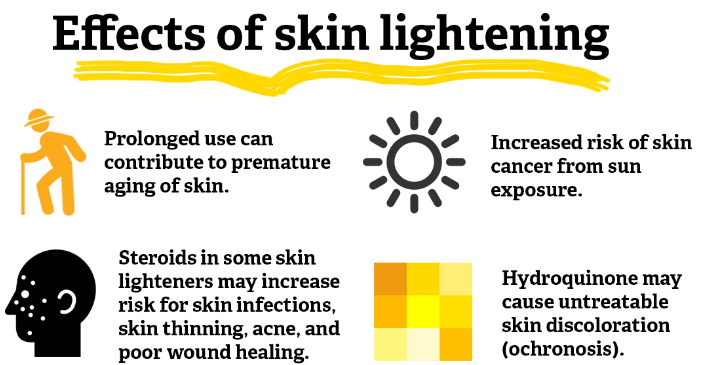 The sole beneficiaries, of course, are the vast pharmaceutical companies of Europe and America.

Thus the rich continues to grow richer while the poor grows poorer. I discovered, to my amazement, when I was in the Republic of Ireland in May 2002, that there still exist some companies that manufacture medicated and skin-bleaching soaps for exportation to West Africa.

These soaps contain, among others, mercury, a chemical so dangerous that it severely damages and weakens the immune system.

These companies were publicly banned in England, but the same English government helped them to shift their base to Dublin, the capital of the Republic of Ireland.

I walked round the city of Dublin and the only shops where I could find soaps containing mercury are in African shops, patronised by young African ladies, mostly Nigerians, who want their skins to resemble the European skin as much as possible.

Fidelity Bank MD Nnamdi Okonkwo Arrested For Collecting $115Million From Diezani To Buy Votes For GEJ
Why Mercy Aigbe & Brother Were Arrested, How Police Seized Her Phone In Osogbo For Being Rude