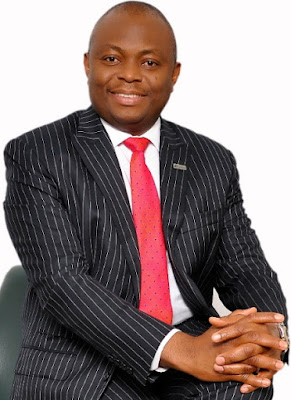 The managing Director of Fidelity Bank, Mr Nnamdi Okonkwo has been arrested in connection with $115 million he allegedly collected from former Petroleum minister Diezani Madueke to buy votes for Goodluck Ebele Jonathan.

Also arrested is Mr Martin Izuogbe, the Head of operation at the New Generation Bank.

The whopping sum was donated by big oil companies and Diezani who handed over $25million , all converted into N23.3 billion to bribe INEC officials to rig 2015 election for Goodluck Jonathan.

This new scandal gate was opened by a woman hired as resident electoral Commissioner for Rivers State. 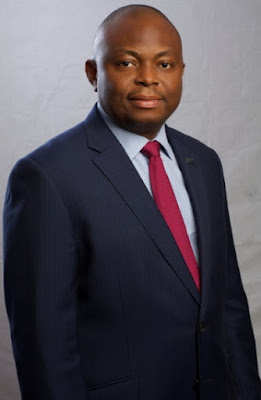