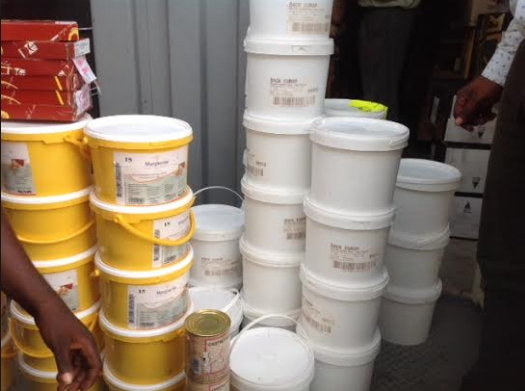 Large quantities of expired ice cream stored in the cold room of the United African Company of Nigeria (UACN) in Port Harcourt, have been impounded by health officials from the Port Harcourt City Local Government Area in Rivers State.

The team led by the President of the Environmental Health Officers, Reuben Nwechenu, evacuated and destroyed the ice cream which had expired since 2014. 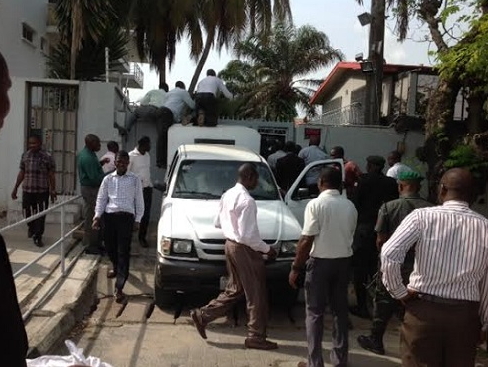 Nwechenu said the action was taken to prevent members of the public from consuming the expired ice cream.

He also disclosed that the management of the food company located on Azikiwe Road in Port Harcourt will be sanctioned for allegedly selling expired food items to the public.

The management of United African Company of Nigeria refused to comment on the issue when contacted.