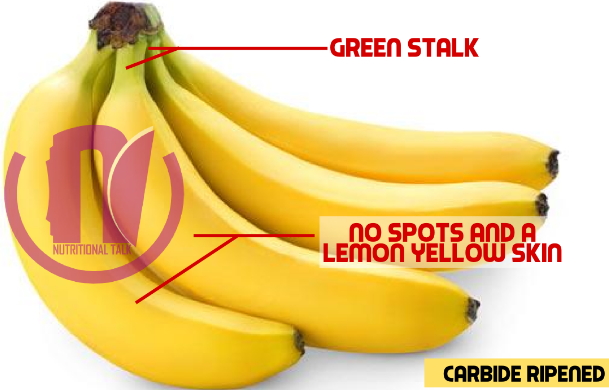 If Emmanuel Okwuke, a meek and brilliant telecommunications reporter, had known that his favourite fruit, bananas, would dispatch him to an early grave, he probably would not have bought those bananas at the Ketu Market in Lagos, sometime in June last year. 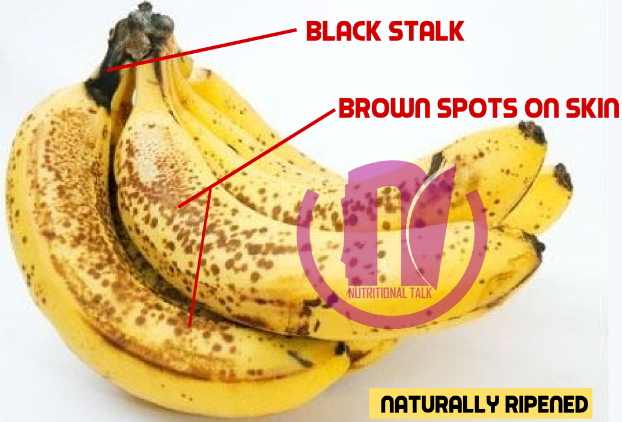 But he was killed after eating those same bananas, which, unknown to him, had been ripened with carbide, a killer toxin.

The 50-year-old journalist had bought the bananas on his way from work that fateful night. Since he worked late and arrived home late each night, Okwuke, who wanted to keep himself fit and healthy, said he usually didn’t like to eat solid meals whenever he returned home in the night.

On that particular day, he had arrived home just before 11pm. After exchanging pleasantries with his wife, he checked on his children in their room. The eldest was 10, while the last child was a baby. The kids were already asleep before he got home, so he ate the fruits alone.

Unknown to him, the bananas he ate had been ripened with carbide, a poisonous toxin. And it didn’t take long for the chemical to start unleashing havoc on the journalist’s entire system.

The reporter later confided in some of his close friends that he visited the restroom all through that night, as the poisoned meal he ate earlier devastated his intestines. By daybreak, he was already very weak and dying in installments.

It was after a check was conducted on him later that it was discovered that what he had for dinner was sheer poison.

“I called my wife, but my voice was not loud enough. But somehow, she found me where I was on the floor. I was very weak and I was rushed to the hospital by my wife and neighbours, as I was told later.
“I didn’t know where I was until the following day. I was told by the doctor that I had food poisoning. And from the test and everything, it was discovered that it was the bananas that I ate that caused the crisis. My wife, Julie, brought the remaining bananas and subsequent tests revealed that they had carbide,” the journalist told some friends before his demise.

Carbide is a compound composed of carbon and a less electronegative element. Most traders now use this chemical to ripen fruits, especially bananas, pawpaw and apples.

Okwuke, who was the Information and Communications Technology Editor of Daily Independent, explained that he was discharged on the third day and went home.

He believed he had overcome the condition totally and that all was well after he had followed the doctors’ prescriptions and was taking his drugs religiously.

But his fellow telecommunications reporters urged him to go for a comprehensive medical examination at another hospital so as to be totally sure that all was well.

That was when he discovered that the fruits he ate had done more damage than he could have imagined.

“My liver has been damaged, but I’m hopeful because my trust is in God,” he told the reporter.

Thereafter, he kept managing his liver with drugs and injections, which cost him about N8,000 on daily basis.

He, however, succumbed to death on the last Christmas Eve, December 24, 2016