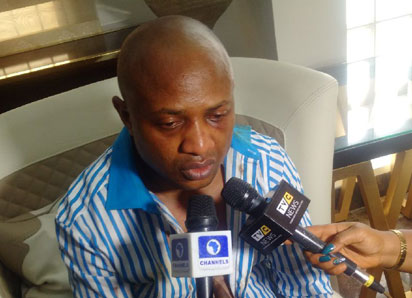 When Chukwudi Onuamadike, the billionaire mastermind of abductions across Nigeria, eventually goes on trial, he faces the death penalty.

Kidnappers in Lagos who kill during their operations are not spared death when convicted.
And since a few people died during the abductions, the case of the 36 year old kingpin is clear cut.

Remember the orderly of Young Shall Grow Motor’s Chief Vincent Obianudo and a few others died in the August 2013 operation!

Lagos state governor, Mr. Akinwunmi Ambode, on February 1, 2017, signed into law The Prohibition of the Act of Kidnapping Law. And the Act stipulates life imprisonment for kidnapping and death if victims die in abductors’ custody.

But since the death was in 2013, will it still apply to Chukwudi Onuamadike?

Another law, which punishes murder by death penalty definitely applies.