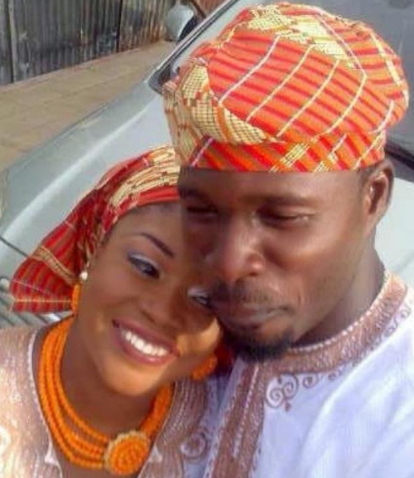 September 14, 2017 – Bimbo Akinsanya: I Left My Irresponsible Husband When My Son Was 3 Months Old

Nollywood actress Bimbo Akinsanya who took a long break from the big screen to raise a family and cater to her son has returned in full force.

The mother of one said she left her husband when her son clocked 3 months because he’s irresponsible.

Though it was earlier reported that her marriage crashed when her son turned 3 years, the actress has since corrected the report.

“Morning friends, I never said my son was 3 years. My son was 3 months old when I left my irresponsible husband. Thanks.”

The graduate of OOU has since returned to her first love.

See her recent photos on set below. 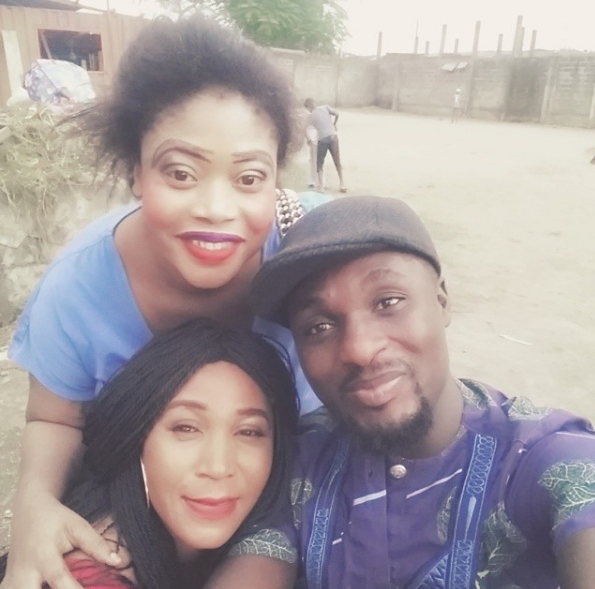 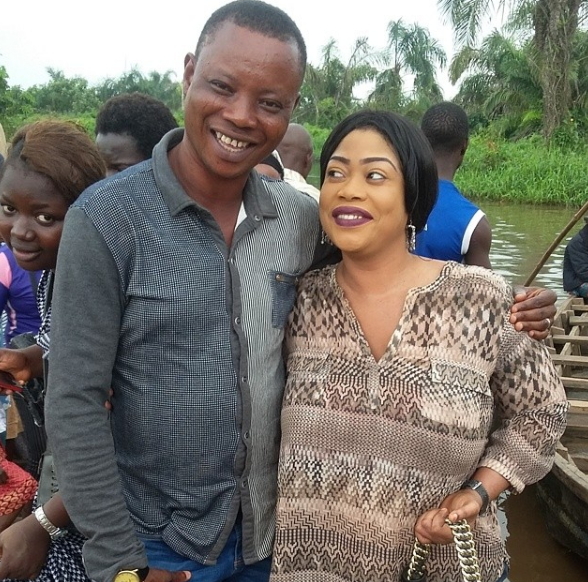 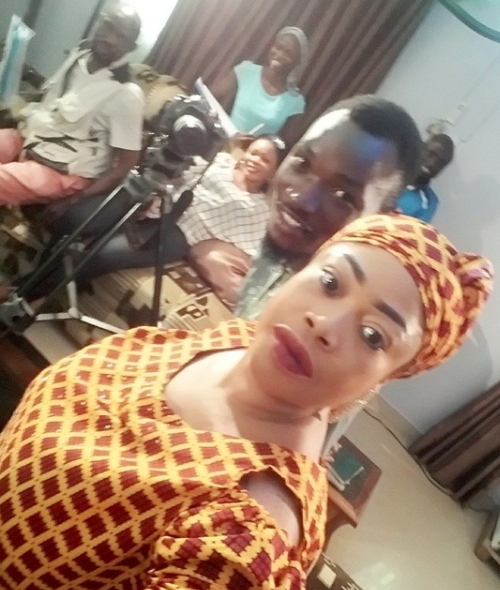 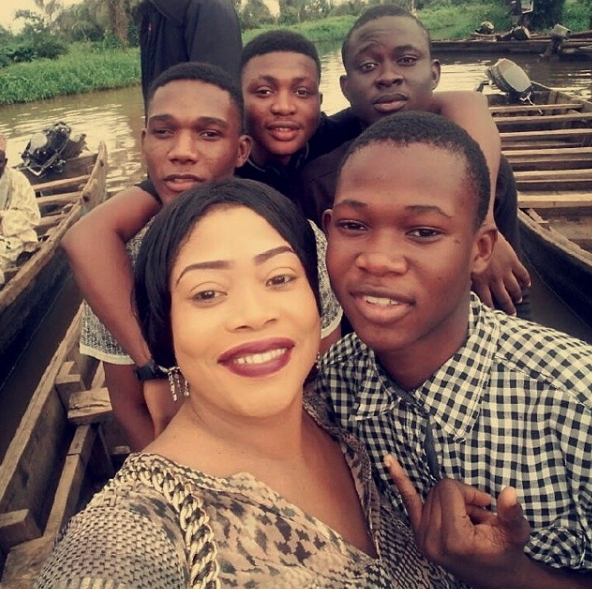 Sosoliso Crash Survivor Kechi Okwuchi Makes America’s Got Talent, AGT Top 10
Be Careful Who You Deal With: A Personal Story