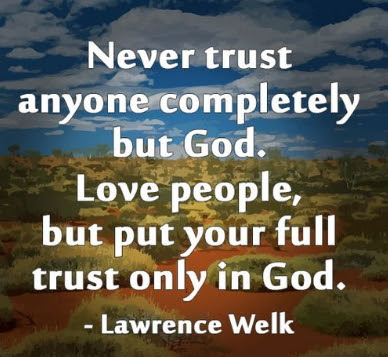 Let me first apologise to you our readers for our inconsistencies in the past one week.

The last 5 days has been days of battle as one of our back-end staff intentionally messed up our website code for reasons best known to him.

Not only did this young man messed up our code, he also tried to hijack the site for his own personal gains.

He was however caught in the act and handed over to police.

His family members have been calling and begging us to release him.

The up and down affected the 4 of us as we’ve all been working round the clock to fix the site.

Ok back to the personal story.

The young man was among the two people we hired the last time we posted an advert.

He has been very consistent in the past 6 months until he started demanding for money to solve one thing or the other which is totally against the contract we signed with him.

As we speak, he is still cooling off in police detention.

Will be heading to the station tomorrow to help bail him out. 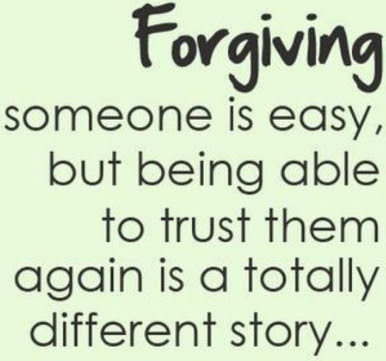 Please bear with me and my team as we get things back to order.

Continue Reading
You may also like...
Related Topics:nigeria, quotes, trust

Bimbo Akinsanya: I Left My Irresponsible Husband When My Son Was 3 Months Old
53 Traders From Niger Republic Killed In Boat Accident In Kebbi State