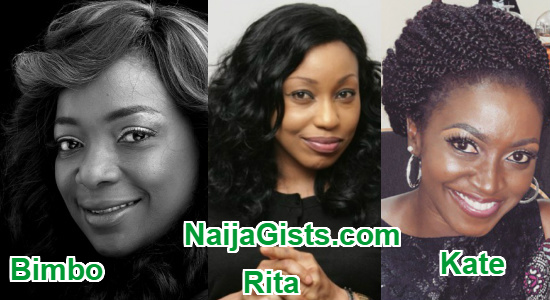 September 17, 2016 – Bimbo Akintola Tops List Of Nollywood Actresses Over 40 Who Are Still Single

Talented actress with well over 50 films to her credit, Bimbo Akintola, is widely respected within and beyond Nollywood as a good interpreter of roles. A sexy actress by all standard, she’s 46 years old and still single and tell whoever cares to listen that she does not need a man to be a compete human being.

With the newly premiere film, 93 Days, among her latest efforts, Bimbo Akintola has thrilled fans with her acting skills over the years but people still wonder why she is unmarried. In terms of rumours, she was linked to Dede Mabiaku in the past but nothing concrete came out of it. Kate Henshaw is 45 and she is a happy single mother of one child. She is however still very sexy- over 40 and still making heads turn! 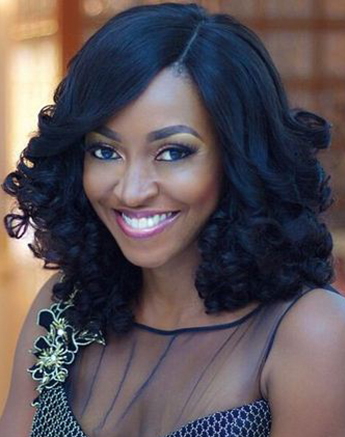 Another lady who has been in the industry for over 15 years, Rita has grown from a young actress into one that combines the role well with producing movies. Her first movie, The Meeting, produced along with Mildred Okwo, was well received by her teeming fans and her follow-up effort, Suru L’ere is still gathering a lot of buzz. Having dazzled with movies like Run Away Prince, White Waters, True Lies, Iyore and others, Rita recently celebrated her 41st birthday and she is still one of the most beautiful women in the industry. 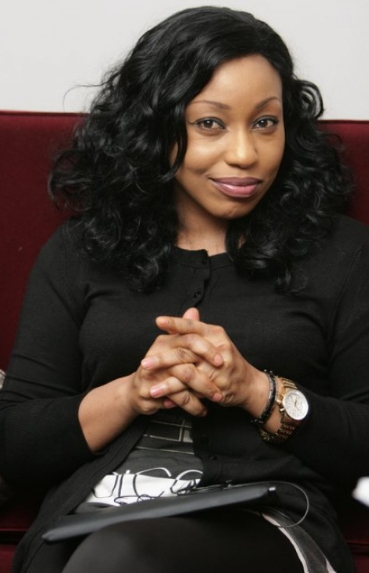 The 49-year-old single mother of two boys is still going strong. A year to 50, this lovely actress is still distracting men with her flawless skin. 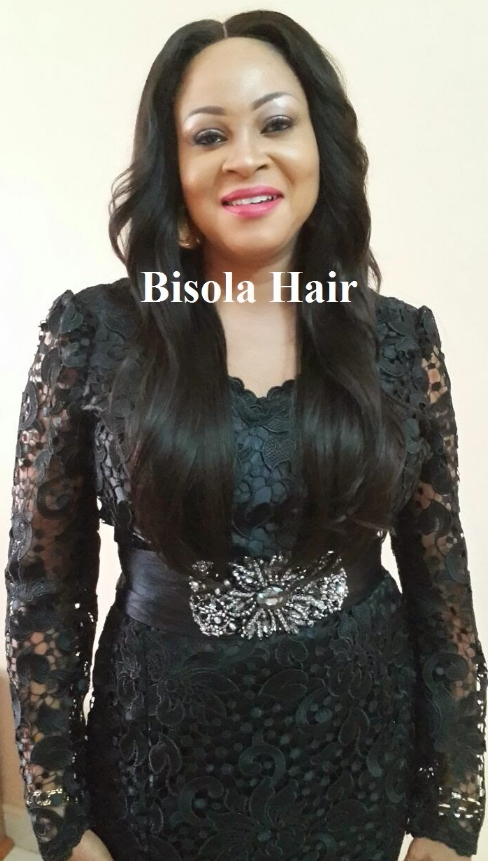