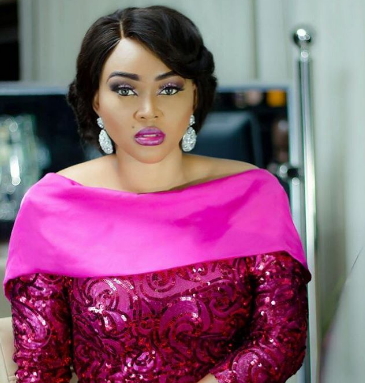 Nollywood actress Mercy Aigbe Gentry who was once a single mother one has showered praises on all the single mothers working hard to see their children succeed.

The star actress gave birth to her first child, Michelle at the age of 22 before her first marriage packed up.

During her daughter’s recent 15th birthday party, the actress gave a special shout out to all single mothers who came to the occasion. While urging them to stay focused, Mrs Gentry said she went through hell to raise her first daughter. 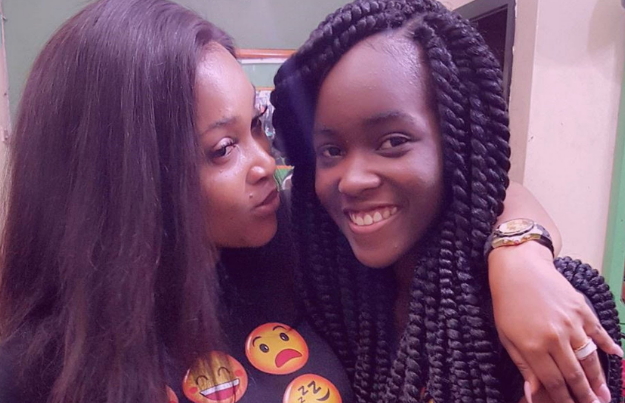 According to her,  at a point she took her gold jewellery to sell in Yaba Lagos in order to raise money to pay her daughter’s school fees.

4 thoughts on “Mercy Aigbe Praises Single Mothers,Says She Once Sold Her Gold In Yaba To Pay Daughter’ School Fees”