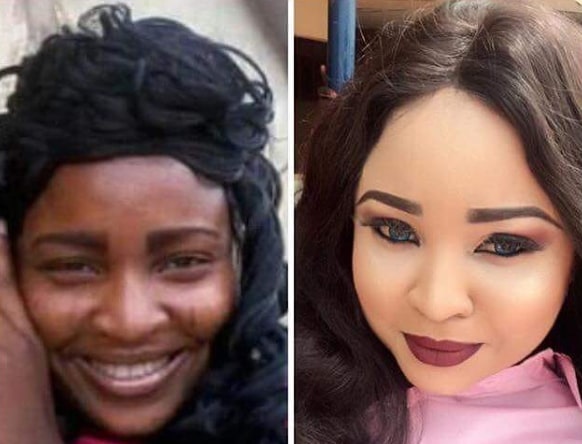 One of the wedding ceremonies expected to rock the Nollywood movie industry this year is that of fast rising filmmaker Okiki Afolayan and Nollywood bleaching Queen Bimbo Ogunnowo.

According to Nollywood insiders, Bimbo Ogunnowo has found love and is not ready to give him up for anyone.

Afolayan and Ogunnowo who met each other on a movie set back early this year will be getting married in October 2018.

According to fillers, Okiki who has been giving the actress lead roles in many of the films he is directing proposed to her last week.

Ogunnowo reportedly moved into his home in Arepo area of Ogun state days after their engagement where they are now living together as a couple. 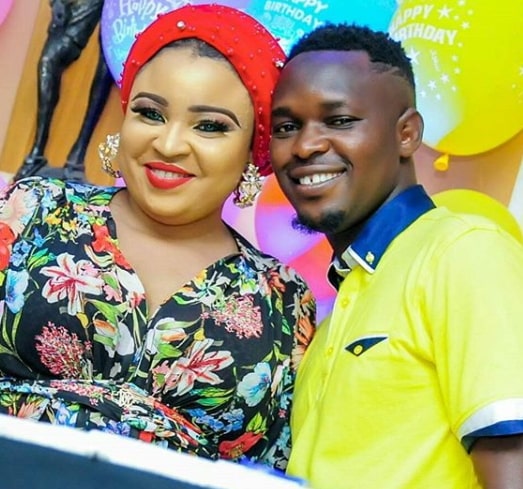 To further make their romance real, Okiki has replaced his Instagram profile picture with that of his wife-to-be.

Although Ogunnowo called Okiki his bestie of 11 years, an insider said the duo met in June after a painful heartbreaking that kept the actress away from social functions.