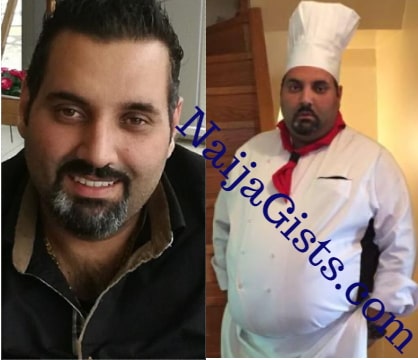 The NDLEA on Tuesday arrested a Lebanese Chef, Charbel Chalouhi, for allegedly using and dealing in drugs. 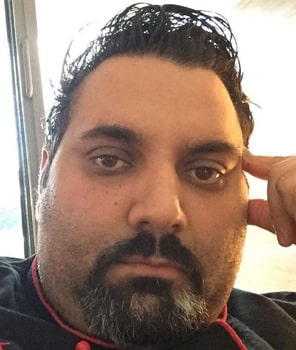 He is being held at the NDLEA’s Nigerian Aviation Handling Company (NAHCO) Lagos Command, Ikeja.

He was arrested with his Nigerian driver.

According to The Nation, NDLEA agents trailed Chalouhi and his driver for some time before raiding his home at about 8am. They recovered about 1kg of cocaine from there

A resident told The Nation that he witnessed the arrest.

The witness said the NDLEA combed several homes in the area and questioned the occupants before arresting Chalouhi.

According to the witness, the residents had been living in fear of drug dealers.

“People in this area have been very careful about complaining to law enforcement agencies about the activities of drug dealers, because such people can be very dangerous. If they get to know that you reported them, you could be harmed. People are living in fear, so the NDLEA should save us, save Nigerian youths.”

Another witness said that some Lebanese in the country were putting pressure on the NDLEA to free Chalouhi.

“Since his arrest, different Lebanese and top politicians have been calling the Lagos State Area Command and pressurizing the investigating officer to drop the case.

“Most importantly, for the security of our Nigerian youths and the prevention of the drug trading Lebanese cartel on the streets of Lekki, Victoria Island and Ikoyi, this case should be used to set an example to foreigners taking over our streets with hard drugs.”