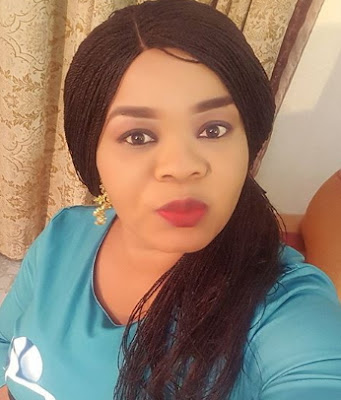 One of the best kept secret of Nollywood actress Bimbo Oshin is her short lived marriage to Dudu Heritage boss Ola Ibironke.

The actress whose union to the popular promoter crashed long time ago was accused of bringing bad luck to her husband after his career took a downward trend in the early 2004.

Though it never made it to the pages of newspaper, we learnt that Bimbo Oshin later moved out of her matrimonial home before she later returned after much persuasion.

The marriage which produced two beautiful kids crashed years after the law of Karma caught up with Dudu Heritage who allegedly jilted his US-based wife, Iya Ibeji prior to his marriage to Bimbo.

Dudu Heritage who suffered the consequences of his action allegedly put the blame on Bimbo, accusing her of bringing bad luck to him. 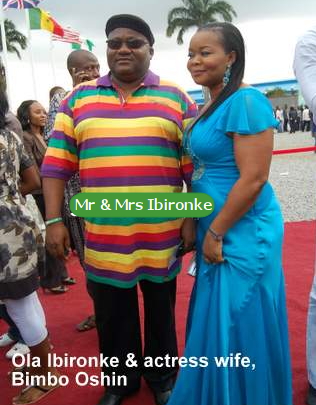 In 2014, the actress was ejected from her rented apartment in Dolphin estate while still heavily pregnant with her second child after Dudu Heritage could no longer afford to pay the rent.

According to sources in the know, Bimbo Oshin reportedly moved on with one Ibadan Young millionaire called Kunle.

That is the last chapter we read from her romance book.

Since she moved to Ibadan after her eviction from Dolphin estate, the actress has stayed married to her career.