Controversial singer R Kelly has been kicked out of his rented homes in Atlanta Georgia months after he was accused of running a sex cult in the properties.

If R. Kelly wants to keep stepping in the name of love in Atlanta, he will have to find himself a new home as the two properties he rented in Johns Creek area of North Fulton County had been locked up over $31,000 overdue rent .

According to court documents, one of the houses owned by Edmond Green of SB Property was ransacked in 2017 by former associate of Kelly, Alfonso Walker who sold most of the items inside. 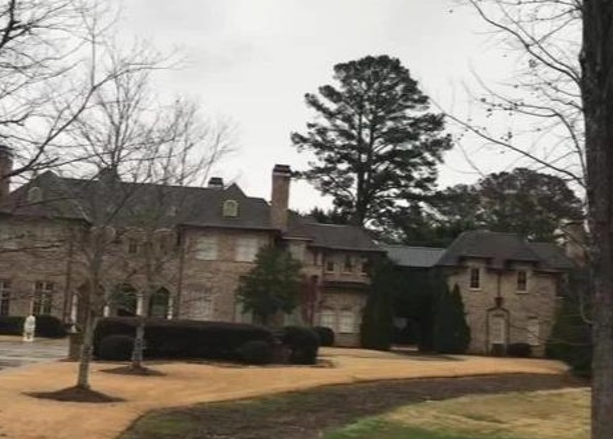 The 50 year old was arrested in December and charged with burglary and theft. 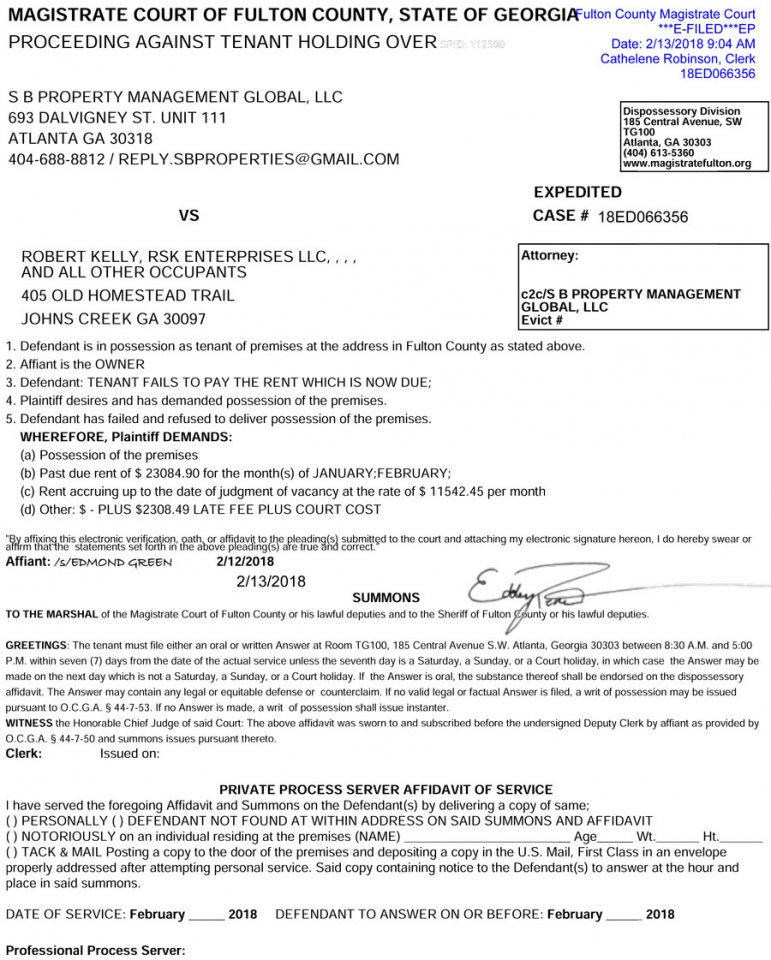