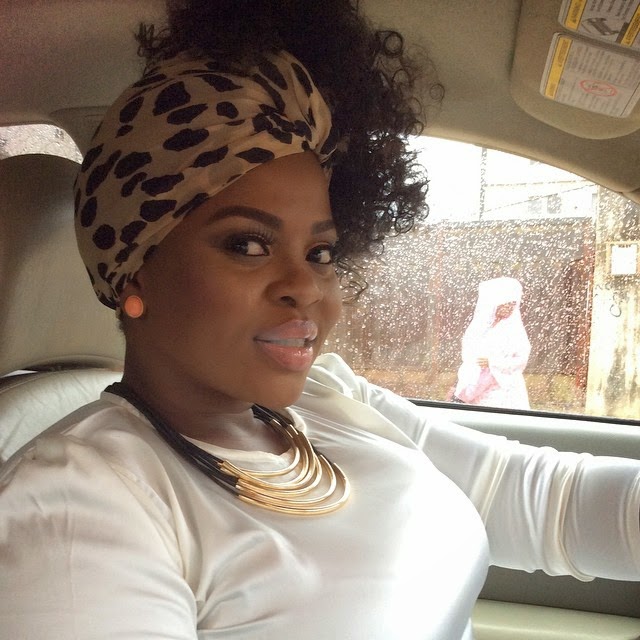 Excerpt from a recent interview with Nollywood actress Bimbo Thomas.

No Lady wants to stay single, regardless the thick and thin of marriage. Not that I don’t have a boyfriend and I know that we are really working hard to make it work. Very soon, we are heading to the alter by God’s grace.

Can you tell us about him?
No don’t worry, you will hear about him when the time is right. He is a private person. He doesn’t like to be brought to the open. When we get to the altar, you will all see him because he will not be hidden anymore. But I want to be married soon.

How is your relationship with Mc Oluomo? 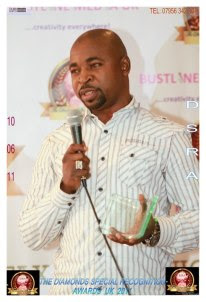 Well MC Oluomo is a friend, a brother and a father. I call him my God father. I think he picked interest in me way back when I did Fathia Balogun’s movie, “Omo Iya Ijo”. Somehow, he said he wanted to see me and asked me to come to Oshodi. I wasn’t familiar with Oshodi so I didn’t want to go. He sent somebody to me with huge amount of money which of course I really appreciate. It took me a while before I could see him and the day I saw him, I had to go and kneel down to say thank you sir. We exchange contacts and we became friends. The man whether you like it or not has got a large heart. I don’t want to know whatever is attached to the large heart.

Rumour has it that you guys are dating?

I hear a lot about that but I don’t let it bother me because there is nothing like that between us.

The story even had it that he sent one actress packing just for you to move into the apart where you are living now in Oshodi axis?

When I read such stories, I laugh. I don’t call any one in the media even my friends to say why did they write bad stories about me, because I know that whether it is true or false, they will definitely write it. So within me, I feel I owe nobody any explanation. Nobody will have a better understanding of this issue because if you are not with me when I was going to pay for the apartment, you cannot say that. The only relevant issue here is that the apartment I now occupy, late actress, Bisi Komolafe was living there there before. Where I was staying was too open for me and there was no privacy actually. When people come around to look for me, they were always queried and I don’t like it so I needed to get a conducive environment. So I was in a hurry to get an apartment and my agent told me that there was one at Ajao Estate. Initially, I didn’t want to consider because I feel that Ajao Estate is still part of Oshodi and also busy. But when I got to the area, I liked it and I met with the Landlord’s son who was in charge and he also did know who I was. So, i paid immediately. Thereafter, a daughter of the Landlord who was Komolafe’s friend told me she was living in the apartment before I came. I never knew she stayed there because I don’t go to my colleagues’ house. Not that I’m not friendly, but it’s just my own style. I was in America when I got the story that MC Oluomo actually sent Bisi out of the house for me to pack in. I was like when did it happen. MC didn’t even know when I paid neither move into the apartment. I didn’t ask anybody because the story actually came from City People magazine.

How about the car Rumour?

Oluomo has never got me a car.

Are you saying that your closeness with MC Oluomo has no intimacy?

Not in any way.

What if he actually asks you out?

I knew him around 2005 when he was still dating Sikiratu Sindodo. He will never pick any interest not in anyway.