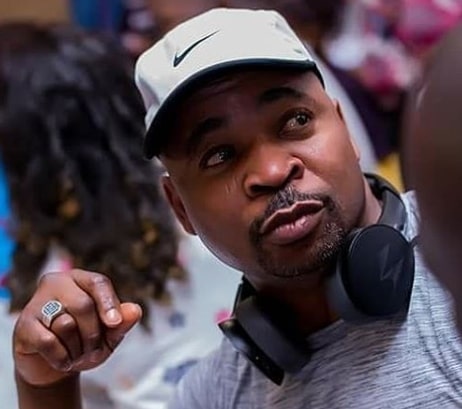 NURTW Boss MC Oluomo is currently being treated at a private hospital in Ikeja following a brutal attack carried out by some area boys today.

The popular figure who celebrated the New Year in Istanbul Turkey returned home few two days ago only to meet the unexpected attack allegedly carried out by some thugs loyal to his opponent, Kunle Poly.

According to eyewitnesses, the Tinubu boy was among  the NURTW Big-wig who gathered at Skypower Ground in Ikeja today for Babajide Sanwoolu Governorship rally when he was stabbed in the neck and 4 other places by the thugs attempting to kill him as many believe he is armed with Ayeta, a magic bullet proof charm.

Even though his attackers fled the scene immediately, efforts are ongoing to arrest them.

Oluomo who was immediately rushed to the hospital by his loyalists is said to be in coma.

His camp said the attack was a planned assassination.

NURTW National Chairman, Tajudeen Agbede and another prominent member of the union, Sego are currently with him at the hospital. 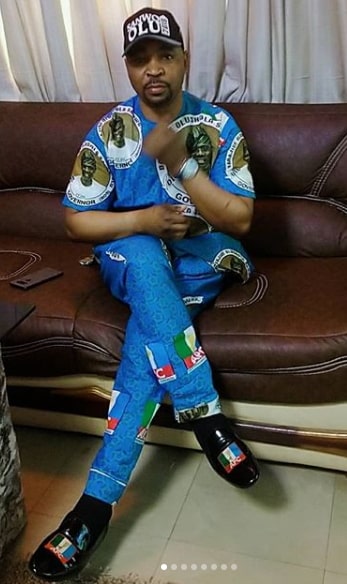