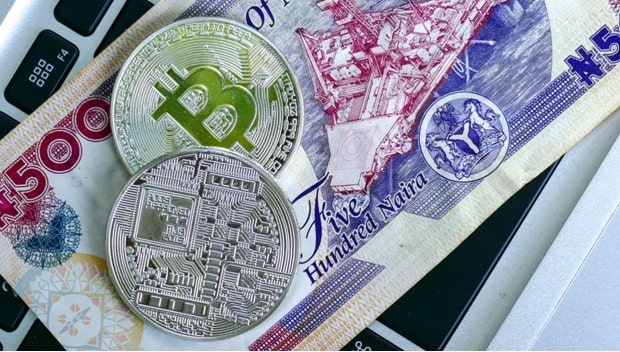 Bitcoin or Naira – which should you save?

Bitcoin, the leading crypto asset has generated a lot of debate with the fiat currencies over the years. There has been a fierce comparison between digital assets and fiat currencies. Should I buy bitcoin? Or should I just save my fiat? A growing question begging for a reply.

Bitcoin appears to be a threat to the Nigerian naira like other fiat currencies. Over the past years, Nigeria has been a great hub for bitcoin. The number of bitcoin and crypto transactions and search engine queries coming from the country is currently the highest in the world. This implies that the number of people looking to buy BTC and involve in the digital asset keeps increasing. In terms of bitcoin adoption, Nigeria is the leading country in Africa. Is this a blind adoption or people are really seeing more reasons to do away with the naira and engage more in bitcoin? Let’s discuss.

Find out 8 reasons why Dogecoin is worth investing in 2021. 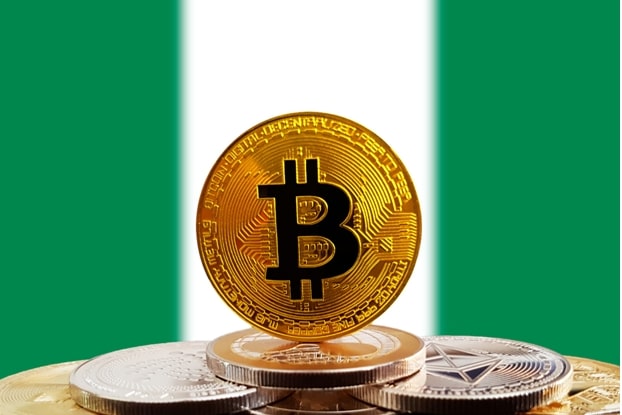 Bitcoin is an independent asset

Bitcoin is a digital asset that is not dependent on the actions of the fiat currency or the stock market.  A rise or fall of the fiat currency doesn’t affect the price of Bitcoin. This is one of the major advantages of the asset. With the constant fluctuations in the Naira, Nigerians prefer to buy bitcoin to avoid being affected by the devaluation of the traditional currency. Although some people may argue that bitcoin is also not stable, it, however, has more value compared to the Naira.

Bitcoin is cheaper and easier for inter border transactions

International transactions sometimes called cross-border payments are trades or deals made between individuals or firms of two or more countries. This type of transaction comes with high transaction charges and a longer delivery time. However, inter border transactions have become very easy with BTC. Using Bitcoin as a medium to transfer funds to someone in another country is very easy and cheaper with a very fast processing time. Basically, instead of using the traditional means that come with high charges and more time to verify transactions, you can make use of BTC. Aside from being a faster, easier and cheaper option, it is also a more secured option for making cross-border deals. You can easily buy bitcoin from Remitano P2P to make international transactions.

Bitcoin is free from confiscation

Unlike the traditional currency that is under the control of any authority (government/central bank), BTC is not under anybody and no authority has power over your bitcoin. While the bank can freeze your bank account at any given time or your assets confiscated by the government due to the power and control it has over it, such can never happen with Bitcoin. Once you buy BTC and store it in your wallet, with your private keys, you alone have absolute power and control over your digital asset without the involvement of any external body. During the recent protest against bad governance and police brutality tagged #ENDSARS, several accounts were frozen by the bank, however, the protesters switched to bitcoin to continue raising funds for the protest. The P2P and decentralized nature of bitcoin made this possible.

Bitcoin is a perfect store of value

A lot of factors could affect the value of Naira like other fiat currencies. The value of fiat is easily affected by the economic strength of the country, inflation, financial policies, and several other factors. However, because the bitcoin isn’t backed by a central body it stays somehow independent from these factors.

The future does not seem bright for the Naira and it is preferable to buy bitcoin and save as a way to preserve wealth. If you save naira and it gets weaker, it will definitely affect the purchasing power of the currency. This implies that what you could afford with a certain amount last year might reduce in the following year. However, due to the limited supply of bitcoin, the purchasing power of the digital currency has a higher probability of increasing over time.
[Sponsored]

Continue Reading
You may also like...
Related Topics:bitcoin, naira, nigeria