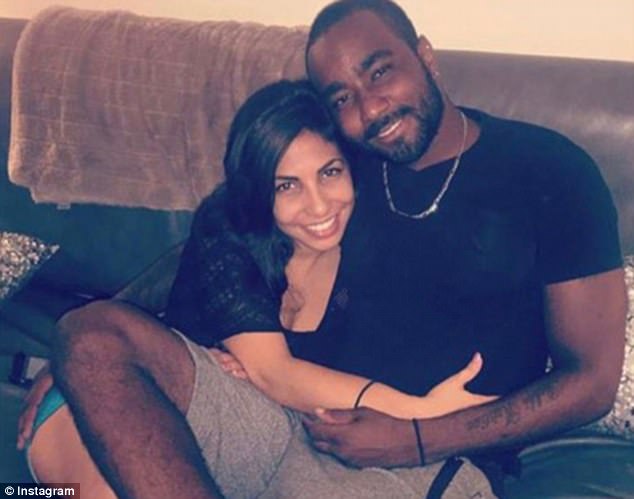 The former partner of late Bobbi Kristina, Nick Gordon was over the weekend arrested for domestic violence attack on his new girlfriend at her home in Florida. 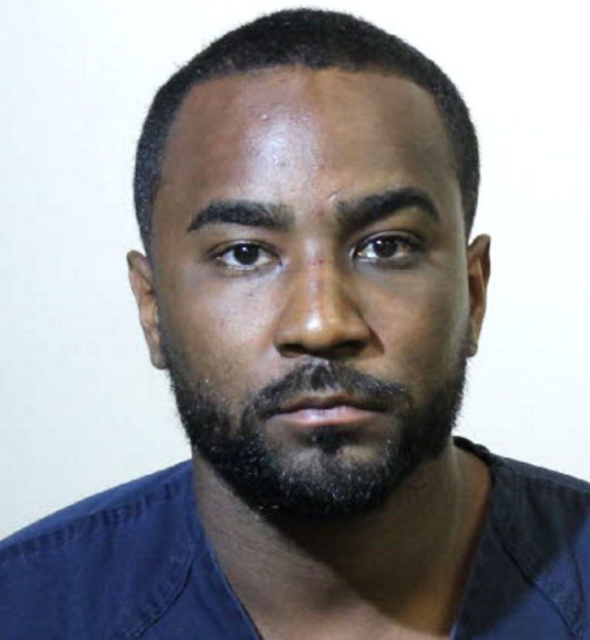 According to police report, Gordon who was a live in boyfriend at his current girlfriend’s house was accused of hitting her.

He was arrested at a local restaurant near the couple’s home on Saturday in Sanford Florida. 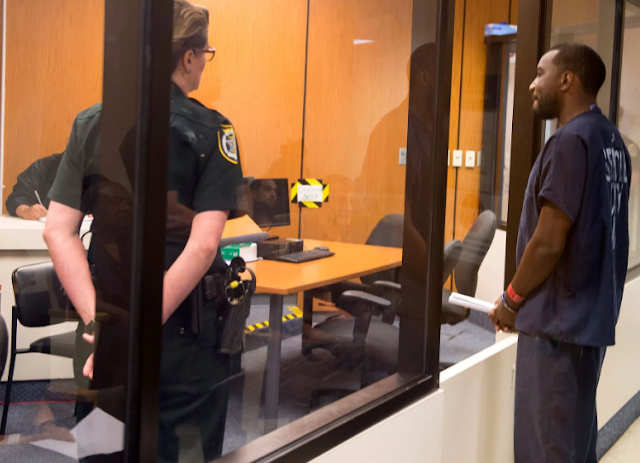 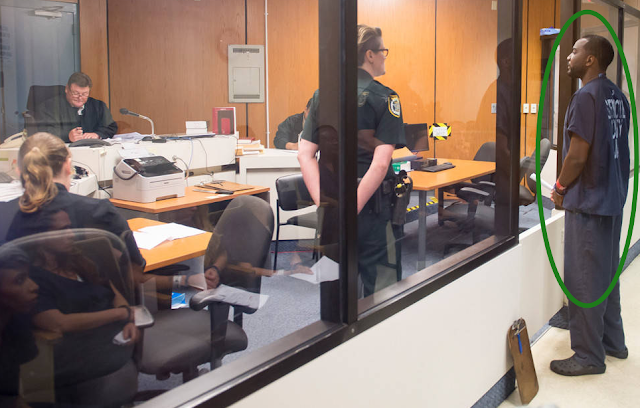