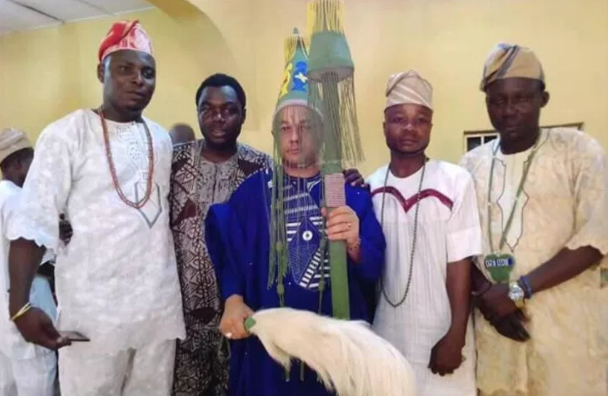 3 Ifa priests from Oyo town were on Friday arraigned before a Magistrate’s Court sitting in Iyaganku, Ibadan, for impersonating the Alaafin of Oyo, Oba Lamidi Adeyemi, and for illegally conferring chieftaincy titles on some Americans.

The defendants, Ikusanu Faleye, Fasola Olaniyan and Olaniyan Awoyemi, were arraigned on four counts of conspiracy to commit felony, impersonation, forgery and conduct likely to cause breach of public peace. 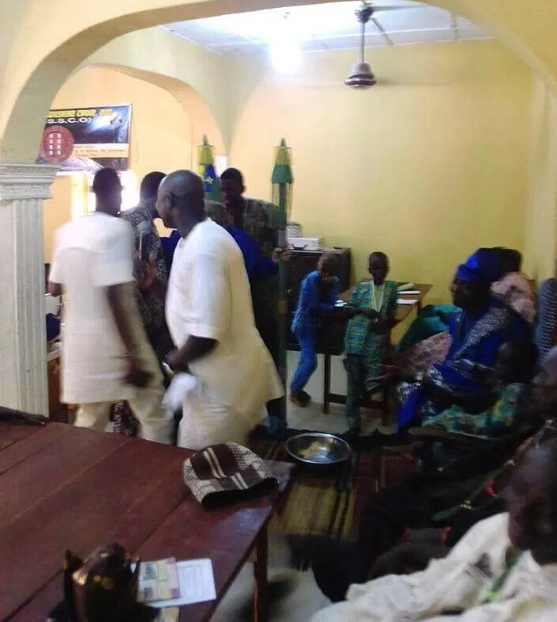 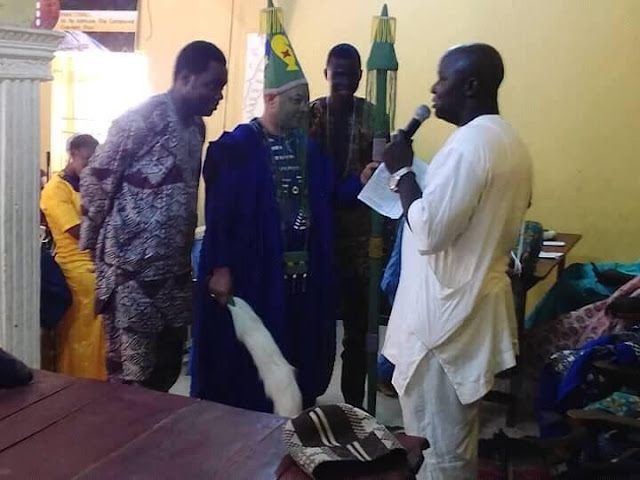 The defendants were accused of giving chieftaincy title of ‘Oba Ifa Adimula of South America’ to some foreign nationals.

They were also accused of forging chieftaincy title certificates and presenting same to Franciva Leoa Nobres, whom they christened ‘Ifatowo Adebayo;’ Dasiel Guerra, christened as ‘Awotunde Ajisola;’ and Jose Lara, christened with the name ‘Ifakayode Falade’ without the consent of the monarch.

When presented before Magistrate A.A. Adebisi, the accused persons said they were not guilty of the offences.

He said, “They attracted their victims through the Internet and collected unspecified amount of money in foreign currency with the promise that the Alaafin would confer chieftaincy titles on them. Their (accused) luck ran out after some of the victims posted the pictures of the coronation online, thinking they had obtained authentic titles from the Alaafin.” 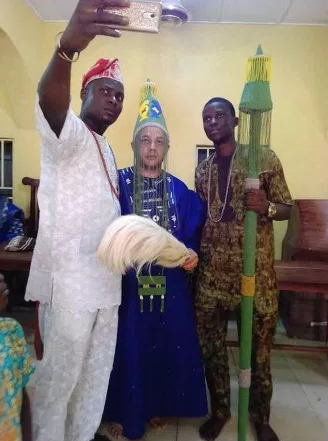 The magistrate granted bail to the accused persons in sum of N100,000 with surety and proof of employment.