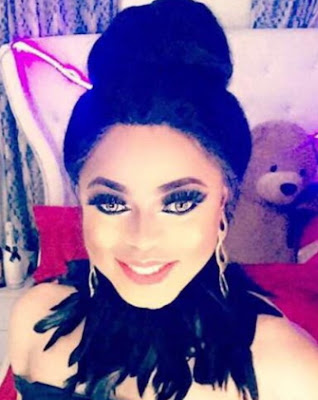 Nov 8, 2017 – Bobrisky Arrested By Police In Lekki Lagos For Coming Out As Gay, Locked In Same Cell With Other Men

Idris Okuneye aka Bobrisky, Nigeria’s most controversial male prostitute has been arrested by police days after coming out as gay.

Though police is yet to release statement on why he was arrested, reports on the social media indicated that he was arrested in Lekki last night because he came out as gay.

According to photos released by IB9ja, Bobrisky was locked up in same cell as other men arrested by Lagos Police Command. 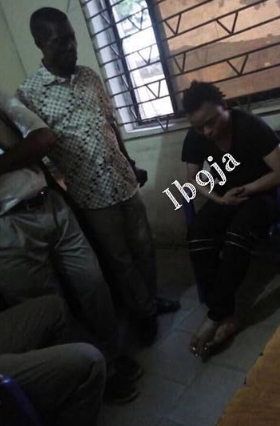 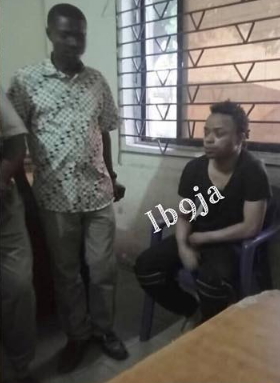 Meanwhile, there are strong indications that he will be arraigned in Abuja today.