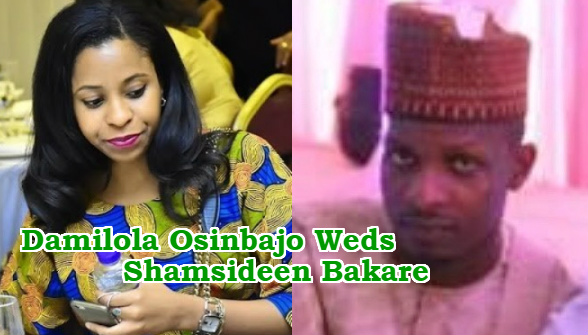 It has now been confirmed that the beautiful lady getting set to marry in Vice President Yemi Osinbajo’s family is Damilola Osinbajo.

Damilola, the elder sister of Kiki Osinbajo will be getting married to Shamsideen Oluwaseun Bakare, the son of Abuja  socialite Hajiya Bola Muinat Shagaya next month. 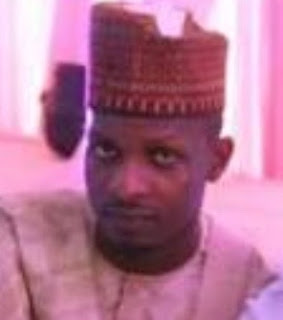 According to a friend of Mr Bakare, he was a devout Muslim who fell in love Oluwadamilola Osinbajo at a Valentine’s day party in Abuja last year.

His love for Damilola reportedly gave him more passion to serve Christ.

Our source said before he proposed to her, he dumped Islam and converted to Christianity.

Shamsideen who has since adopted the name Oluwaseun is a dedicated worker in the Redeemed Christian Church of God in Abuja where he now works as a Sunday School teacher.

Though many are of the opinion that Shamsideen converted to Christianity to woo Oluwadamilola, but the bride-to-be parents were quick to quench the tension generated by the report. 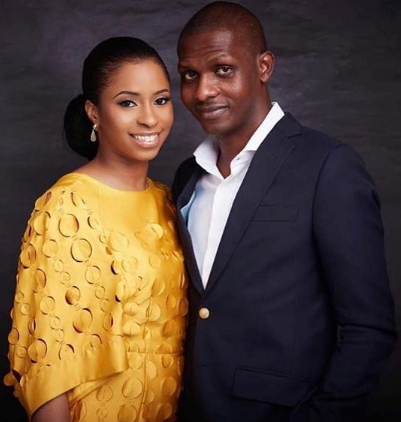 Damilola is the eldest daughter of Prof Yemi Osinbajo while Shamsideen is the third child of Bola Shagaya. 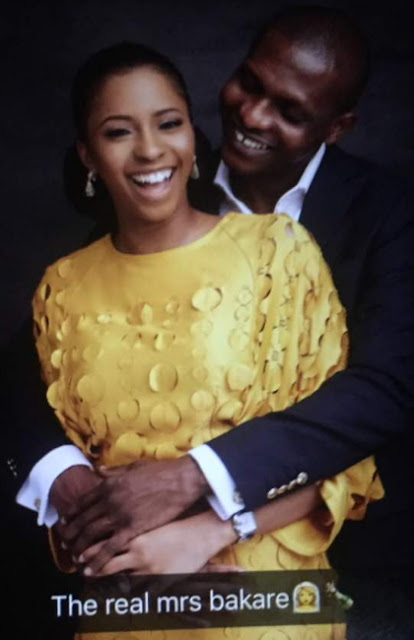